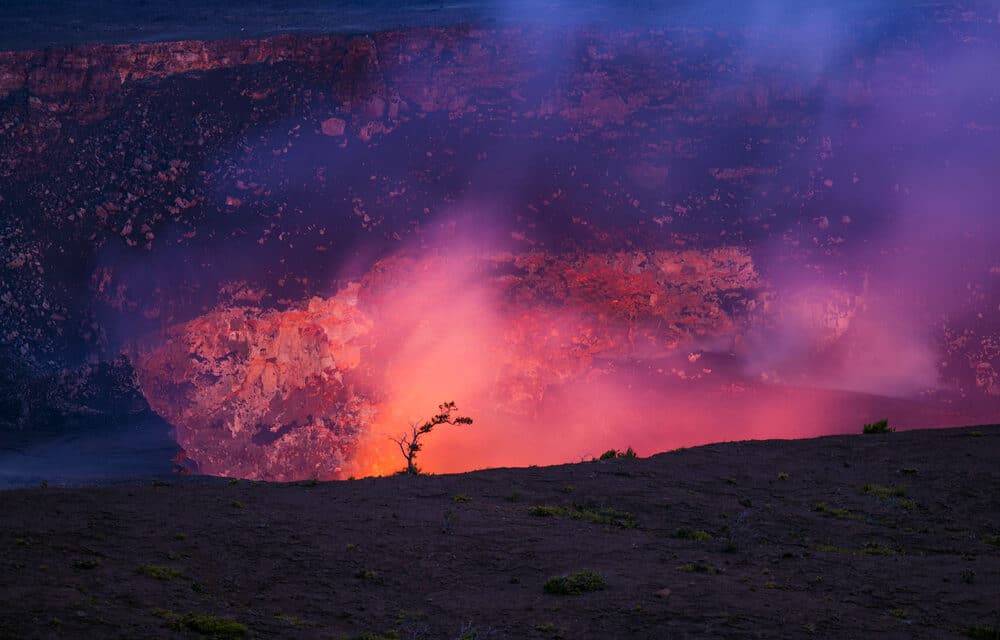 (ETH) – An earthquake at an active deep-sea volcano off Hawaii shook the Big Island but didn’t appear to have any impact on other nearby volcanoes and no significant damage was reported.

The U.S. Geological Survey’s Hawaiian Volcano Observatory said the magnitude-4.0 quake Wednesday night was located under Loihi seamount, about 20 miles (32 kilometers) southwest of the Island of Hawaii, also known as the Big Island. It occurred at a depth of 7 miles (11 km).

USGS officials said moderate shaking could be felt across the Big Island but at that intensity no significant damage was expected. The earthquake did not generate a tsunami and it had no apparent effect on nearby Kilauea or Mauna Loa volcanoes.

“We see no detectable changes in activity at the summits or along the rift zones of Loihi, Kilauea or Mauna Loa as a result of this earthquake,” said Ken Hon, head scientist at the USGS’s Hawaiian Volcano Observatory. “Aftershocks are possible and could be felt.”

Kilauea is among the world’s most active volcanoes and Mauna Loa is the largest volcano on Earth. Both are located on the Big Island. Loihi is an active volcano with a summit about 3,200 feet (975 meters) below the surface of the Pacific. The summit area has three craters and scientists believe it has a shallow magma chamber just beneath the surface. READ MORE