Drought gripping America on track to become worst in 1,200 years. 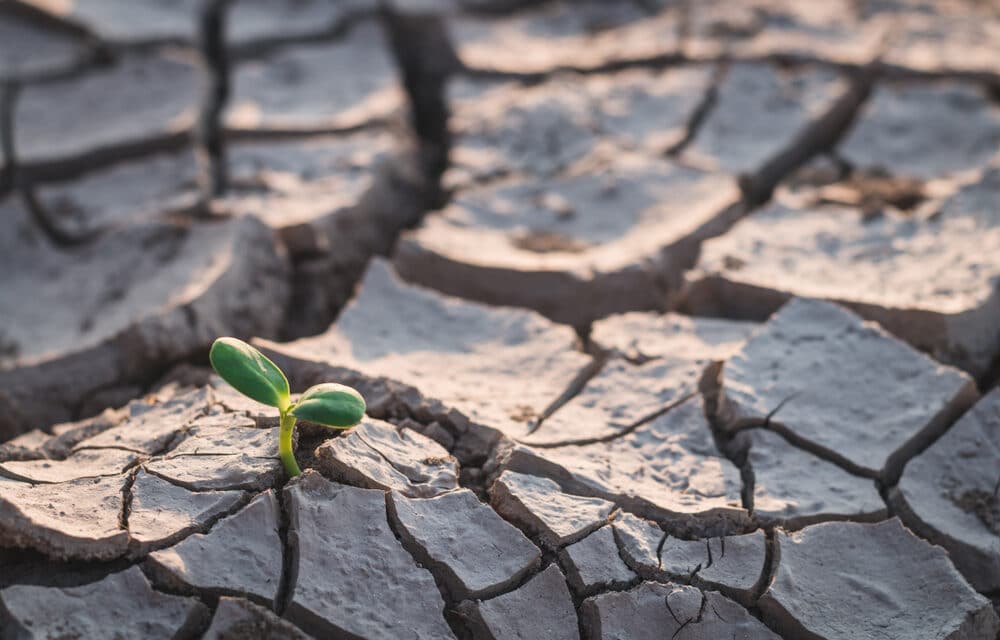 (ETH) – The heatwave gripping the US west is simultaneously breaking hundreds of temperature records, exacerbating a historic drought and priming the landscape for summer and fall of extreme wildfire. Salt Lake City hit a record-breaking 107F (42C), while in Texas and California, power grid operators are asking residents to conserve energy to avoid rolling blackouts and outages. And all this before we’ve even reached the hottest part of the summer.

Among the 40 million Americans enduring the triple-digit temperatures are scientists who study droughts and the climate. They’d long forewarned of this crisis, and now they’re living through it. The Guardian spoke with researchers across the west about how they’re coping.

I feel a little bit lucky because I’m in Orange County, relatively close to the coast – so the temperatures are not as severe here as they are in other parts of California and the west. I’m worried about this summer – this doesn’t bode well, in terms of what we can expect with wildfire and the worsening drought.

This current drought is potentially on track to become the worst that we’ve seen in at least 1,200 years. And the reason is linked directly to human-caused climate change. As a paleoclimatologist my main point, always, is that we are able to look into the past.

By looking at tree rings and other paleoclimate records, we’re able to gain really important perspectives about how climate has varied and changed in the past. And having done that, it’s clear that what we’re experiencing now is not natural. This is undoubtedly being caused by human activities, by greenhouse gas emissions. READ MORE 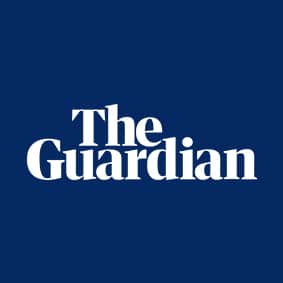