DEVELOPING: US officials assessing reported leak at Chinese nuke facility that could be “imminent radiological threat,” 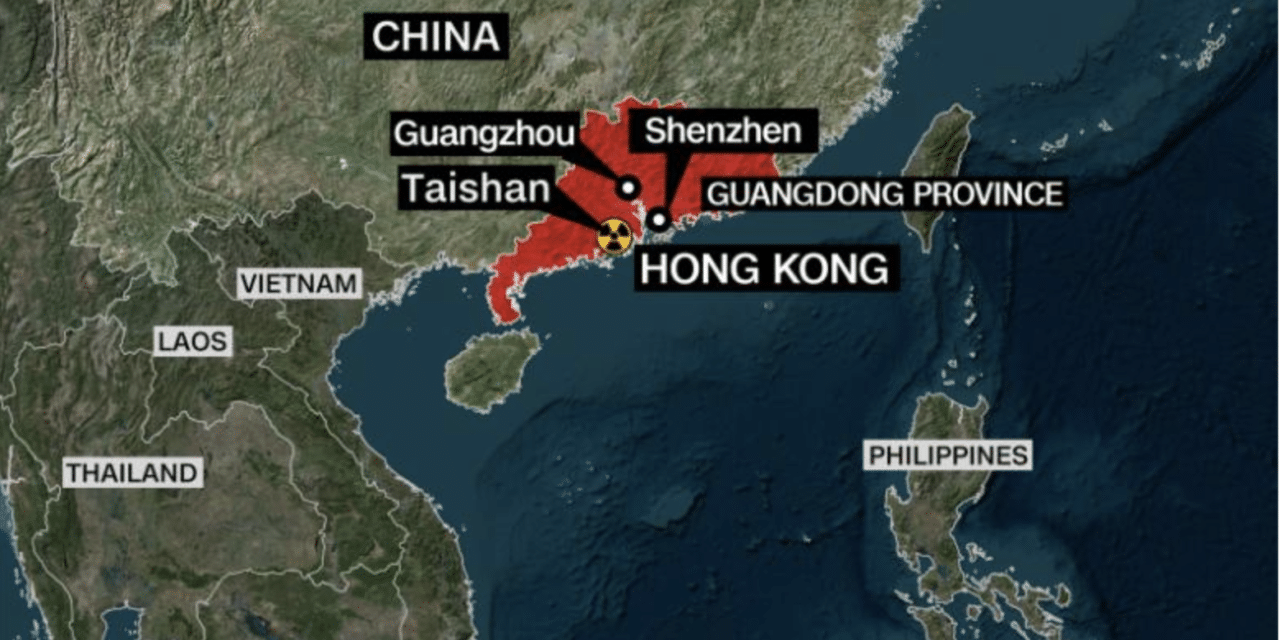 (ETH) – The US government has spent the past week assessing a report of a leak at a Chinese nuclear power plant, after a French company that part-owns and helps operate it warned of an “imminent radiological threat,” according to US officials and documents reviewed by CNN.

The warning included an accusation that the Chinese safety authority was raising the acceptable limits for radiation detection outside the Taishan Nuclear Power Plant in Guangdong province in order to avoid having to shut it down, according to a letter from the French company to the US Department of Energy obtained by CNN.

Despite the alarming notification from Framatome, the French company, the Biden administration believes the facility is not yet at a “crisis level,” one of the sources said. While US officials have deemed the situation does not currently pose a severe safety threat to workers at the plant or Chinese public, it is unusual that a foreign company would unilaterally reach out to the American government for help when its Chinese state-owned partner is yet to acknowledge a problem exists.

The scenario could put the US in a complicated situation should the leak continue or become more severe without being fixed. However, concern was significant enough that the National Security Council held multiple meetings last week as they monitored the situation, including two at the deputy level and another gathering at the assistant secretary level on Friday, READ MORE