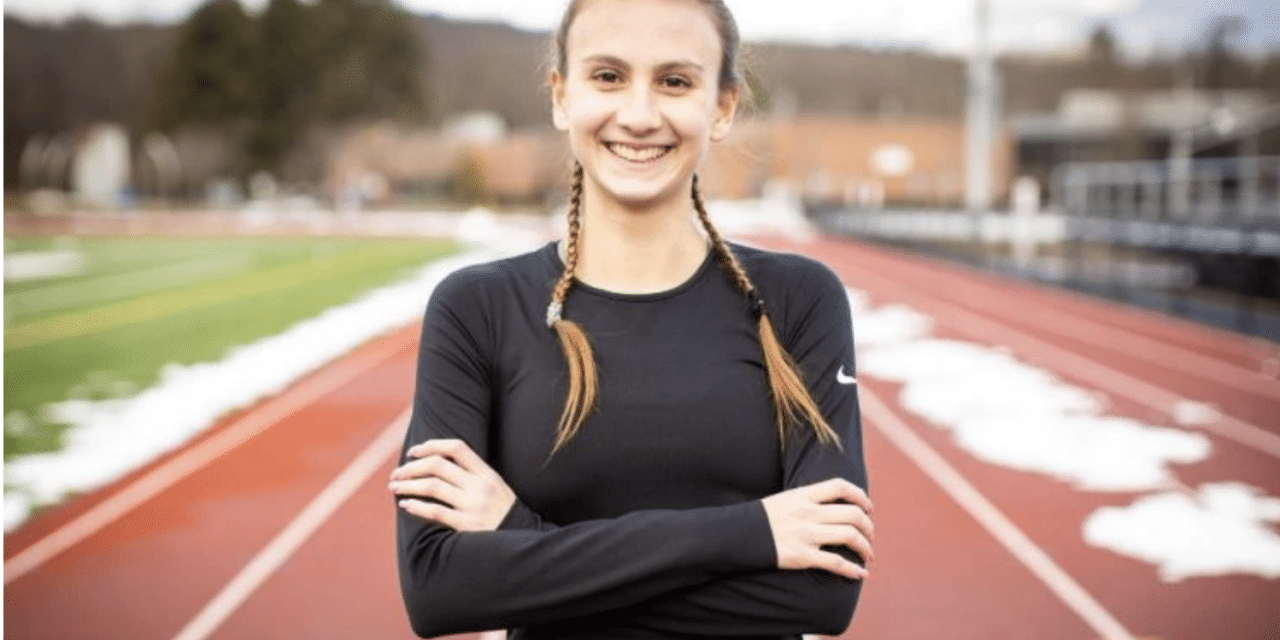 (OPINION) ETH – USA Today replaced the word “male” with “transgender” in an op-ed published last week after backlash from the woke mob, according to Alliance Defending Freedom. Chelsea Mitchell, a former high school track star who was the “fastest girl in Connecticut” until the state allowed biological males to compete in women’s sports, shared about her lawsuit in a USA Today op-ed published on May 22.

However, on May 25, with no notice to Chelsea, USA Today edited out the word “male” and added an editor’s note to the top. “This column has been updated to reflect USA TODAY’s standards and style guidelines. We regret that hurtful language was used,” the publication wrote.

Alliance Defending Freedom (ADF), which represents Chelsea, published the unedited version on its website. ADF wrote that USA Today “inappropriately assigned ‘hurtful’ motives to Chelsea’s logical use of the word ‘male’ to refer to the biology of males who compete in female sports.”