The mayor of DC has just banned dancing at weddings 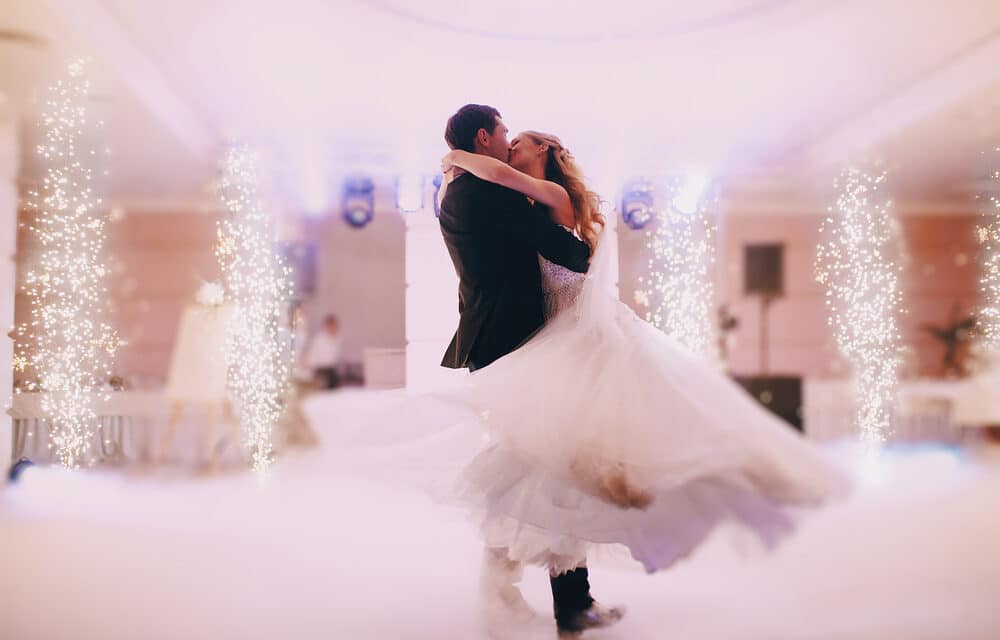 (ETH) – If you live in DC and enjoy dancing at weddings, you will probably be upset with the latest guidelines announced by the mayor. According to the report from Fox News, Washington, D.C.’s, new social distancing rules ban standing and dancing at weddings and the announcement has completely blindsided couples that have already made plans to tie the knot.

“It’s insane, it’s been an absolute roller coaster,” says Stephanie Sadowski, a D.C. wedding planner and owner of SRS Events. Sadowski states that couples are now being forced to move their weddings outside of the nation’s capital with just one or two week’s notice.

“They want to have a party. Planning their wedding, they’ve made concessions along the way, they’ve reduced, reduced, and reduced their guest count in Washington, D.C,” she says. This comes as the latest D.C. order states that indoor and outdoor weddings are capped at 25% capacity with a waiver required for more than 250 people.

Fox News reported: “In a statement to local affiliate Fox 5 DC, Mayor Muriel Bowser’s office said it has the dancing ban in place as an extra layer of safety to reduce the spread of COVID-19 because when people stand and dance their behavior changes. For example, people are more likely to get close and touch each other”. “It’s very confusing why Washington, D.C., is singling that out,” says Sadowski.