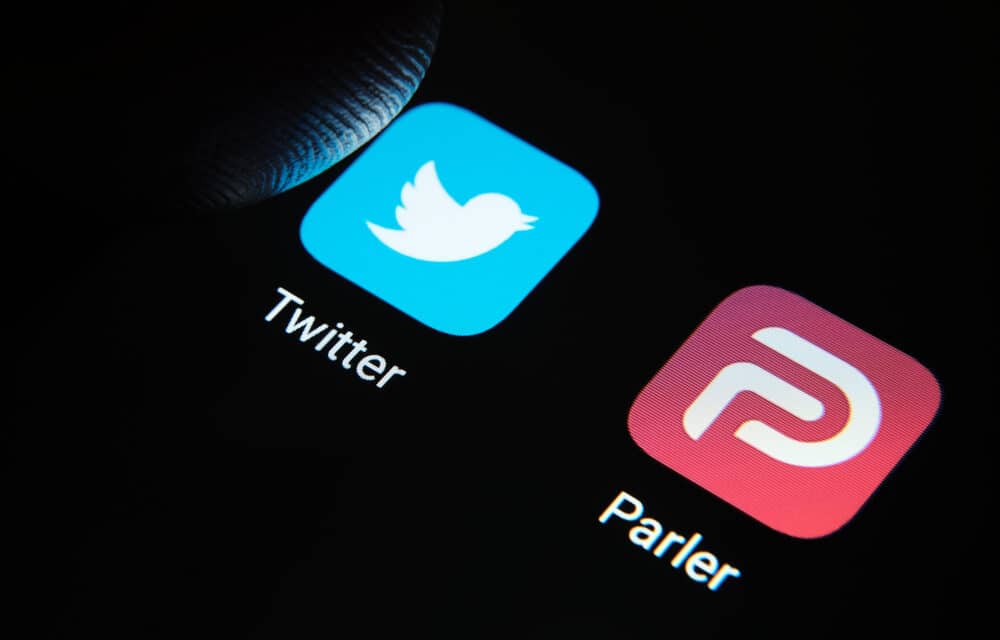 OPINION (ETH) – Francisco José Contreras, who is the deputy to Spain’s far-right Vox Party, was temporary locked out of his Twitter account for over 12 hours last week after taking to the platform to say that “a man cannot get pregnant” because they have “no uterus or eggs.”

The comment was reportedly made in regards to an article that he shared on the social media platform about a transgender male who announced they were a father after giving birth to a baby girl. Contreras stated in a Facebook post on May 11th that he had received a message directly from Twitter informing him that he had violated its policies on “hate speech” for the remarks.”

“The hateful tweet (which I was forced to delete) was one that said: ′′A man cannot get pregnant. A man has no womb or eggs”,” Contreras wrote in response to the move. “You can see this is already fascist biology. Next time I’ll try 2 + 2 = 4,” Twitter told Contreras that his comment violated its policy against material that threatens, harasses, or fosters violence against other people on the basis of their race, ethnic origin, nationality, sexual orientation, gender, gender identity, religion, age, disability or disease.