Rockets have now been fired from Syria at Israel 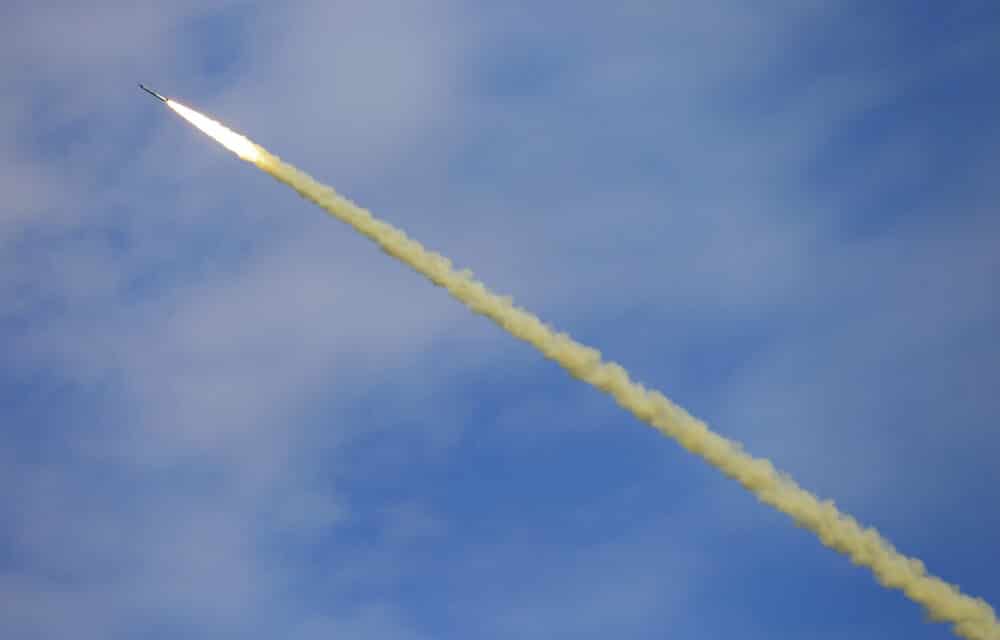 (OPINION) ETH – According to the latest reports, The Palestinian Tahir Brigade stationed in Syria has claimed responsibility for at least three rockets that were fired into Israel as violence continues to escalate during solidarity riots held on Israel’s border with Lebanon, Jordan, in Arab Israeli towns, and in the West Bank.

According to the Jerusalem Post, Multiple protestors approached the Lebanese border near the Israeli town of Metulla twice on Friday, once in the early afternoon, and again in the evening. Three suspects reportedly cut an entry point in the border fence and crossed into Israel.

They were later joined by an additional four suspects and started a fire in Israeli territory. A fire also broke out on Lebanese territory. One of the multiple rockets failed to launch, falling on the Syrian side of the border. The other two rockets fell in an open space, leading to only open-air sirens to be sounded.

No injuries were recorded. Syria is very important regarding Bible Prophecy as the Prophet Isaiah mentions the Capital of Syria being destroyed and becoming a ruinous heap. The city of Damascus is one of the oldest cities in the World and according to Isaiah Chapter 17 will one day be destroyed. Scholars have speculated for some time on how and who would bring this prophecy to fulfillment. “Behold, Damascus will cease from being a city,
And it will be a ruinous heap”