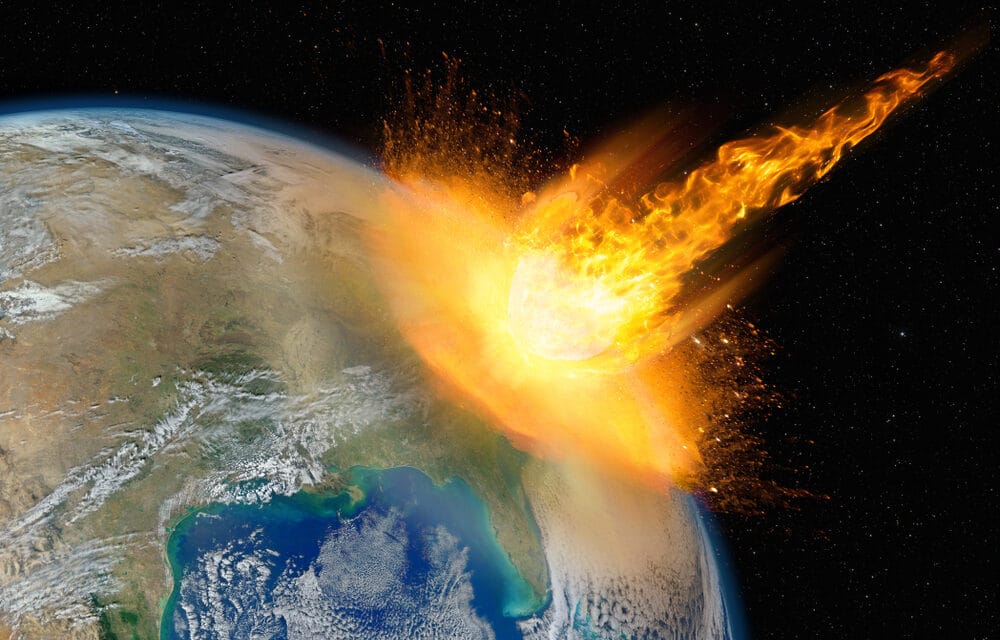 (OPINION) ETH – NASA has just finished up recent simulations on how to prepare society for an asteroid strike and their conclusion was that there is currently no technology on Earth that would be capable of stopping a massive asteroid from wiping out Europe.

According to the report from MSN News, The week-long exercise that was led by Nasa concluded that catastrophe would be unavoidable, even if humanity was given six months to prepare.

The hypothetical impact scenario reportedly took place during a planetary defense conference hosted by the United Nations and only proved that governments of the World are woefully unprepared for this kind of disaster. “If confronted with the scenario in real life, we would not be able to launch any spacecraft on such short notice with current capabilities,” the participants said.

I believe this report only confirms what the Bible has already foretold regarding an asteroid strike that will one day hit the earth called “Wormwood” and is mentioned directly in the Book of Revelation. According to the Bible, this asteroid will be responsible for a third of the waters on the Earth becoming bitter, and the death of many from the water, because it was made bitter. When it is time for this to take place I don’t believe we will have the technology or the capability of preventing it from taking place.

“Then the third angel sounded: And a great star fell from heaven, burning like a torch, and it fell on a third of the rivers and on the springs of water. The name of the star is Wormwood. A third of the waters became wormwood, and many men died from the water because it was made bitter”. – Revelation 8:10-11