Jailed Alberta Pastor Warns Fellow Canadians: ‘They Are Going to Come After You’ 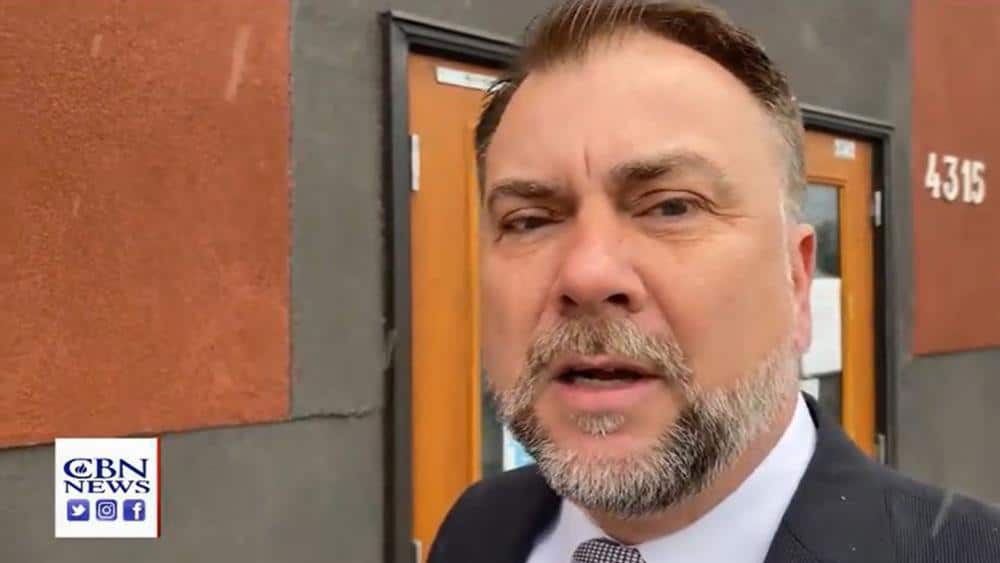 (OPINION) CBN – Canadian Pastor Artur Pawlowski who was arrested earlier this month for allegedly holding a church service that violated new public health restrictions on gatherings has been released on bail and says he was treated harshly while in police custody.

Pawlowski, 48, who leads the Fortress of Adullam Church in Calgary, also warned his fellow Canadians about the growing state of tyranny in the country.  During an interview with Rebel News, the pastor said, “They are doing this to me. They are going to come after you. It’s just a matter of time.”

“We have become political prisoners in Canada because we dare to challenge their corruption,” the pastor said. “Because that’s what it is, the whole system is corrupted. The politicians are corrupt people.” Pawlowski also accused the Canadian justice system of corruption saying “if they can do this to me, they can do this to you. And anyone they wish.”

The pastor also pointed out the harsh circumstances of his arrest for the media outlet. “As you saw, I was taken in the middle of the road. They threw me behind the police vehicle. My head was down and my feet up,” he said.

The police officers found they couldn’t fit Pawlowski into their vehicle due to the way he was bound.  He said one of the officers even threatened to charge him with assault if he kicked an officer.  The pastor said he was forced to lay on his back with his wrists handcuffed behind him for an hour.  “You can imagine how painful that was. That was actual torture, I was being tortured by the way they did it. One hour with my whole body on the handcuffs. It was unbelievable,” Pawlowski said.  READ MORE