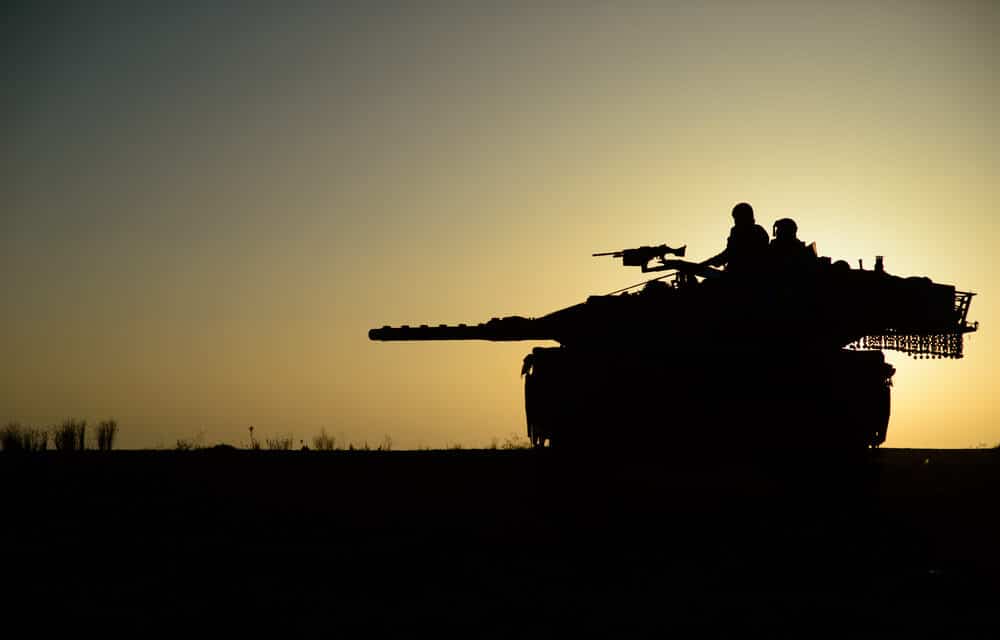 (ETH) – The Israeli military has reportedly unleashed more deadly airstrikes on Monday in the Gaza Strip, stating that it has destroyed militant tunnels and the homes of nine Hamas commanders.

According to the Associated Press, The war has now killed hundreds and Israel has said it will press on for now with its attacks against Hamas, the militant group that rules Gaza, with the US signaled it would not pressure the two sides for a cease-fire even as President Joe Biden said he supported one.

Meanwhile, The top U.S. military officer, Army General Mark Milley, has just warned of the risk of broader destabilization beyond Gaza without a de-escalation in the fighting between Israel and Palestinian militants. Reuters stated that Milley noted Israel’s actions were in self-defense but also cautioned that the levels of violence were such that “it’s in no one’s interest to continue fighting.”

“My assessment is that you risk broader destabilization and you risk a whole series of negative consequences if the fighting continues,” Milley, chairman of the Joint Chiefs of Staff, told reporters shortly before landing in Brussels for talks with NATO allies. “So in my view, I think de-escalation is a smart course of action at this point for all parties concerned.”