DEVELOPING: Fears of another Colonial Pipeline hack as communications are ‘down’ 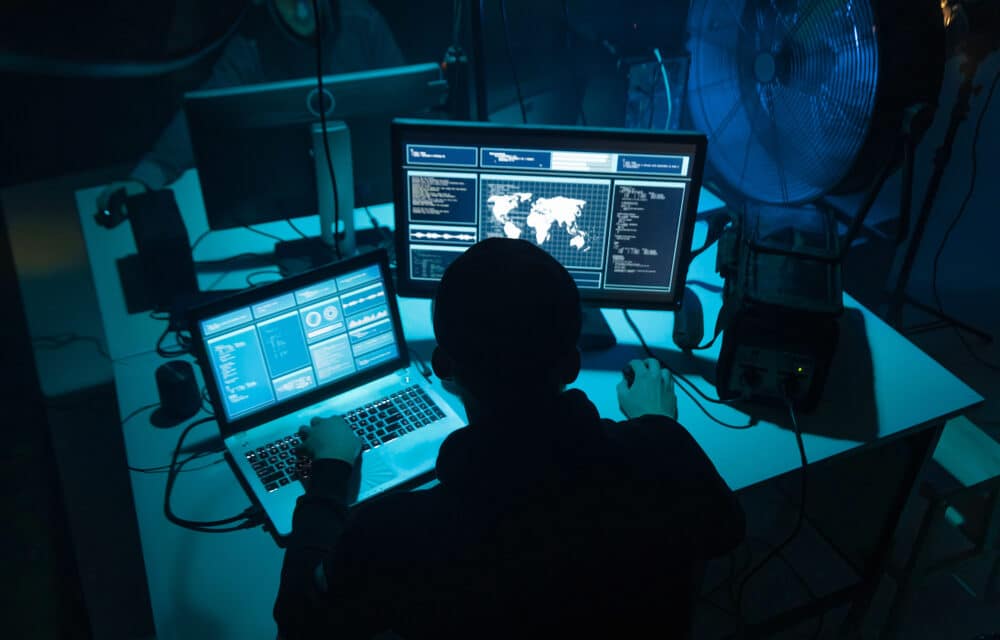 (ETH) – Shippers for the Colonial Pipeline claim the company’s communications system is down, sparking fears of another hack.

The reports come as Colonial still reels from a ransomware attack carried out by Russian hacking group DarkSide two weeks ago that caused long lines and drastic gasoline shortages throughout the Southeast.

No details have emerges as to what, if anything, is causing the communication system to be down.

The system allows customers to nominate and make changes to their batches of fuel traveling through the 5,500-mile pipeline, which supplies 45 percent of the East Coast’s fuel.

Shippers say the system has been inaccessible as of Tuesday morning. The issue was first reported on Twitter.

Sources told Reuters the disruption hasn’t yet affected fuel distribution, with barrels continuing to flow on the line.

Colonial Pipeline has not yet returned a request for comment from The Sun to confirm the claims.

However, the company is expected to send out a notice to users of its system shortly, Bloomberg reported.  FULL REPORT