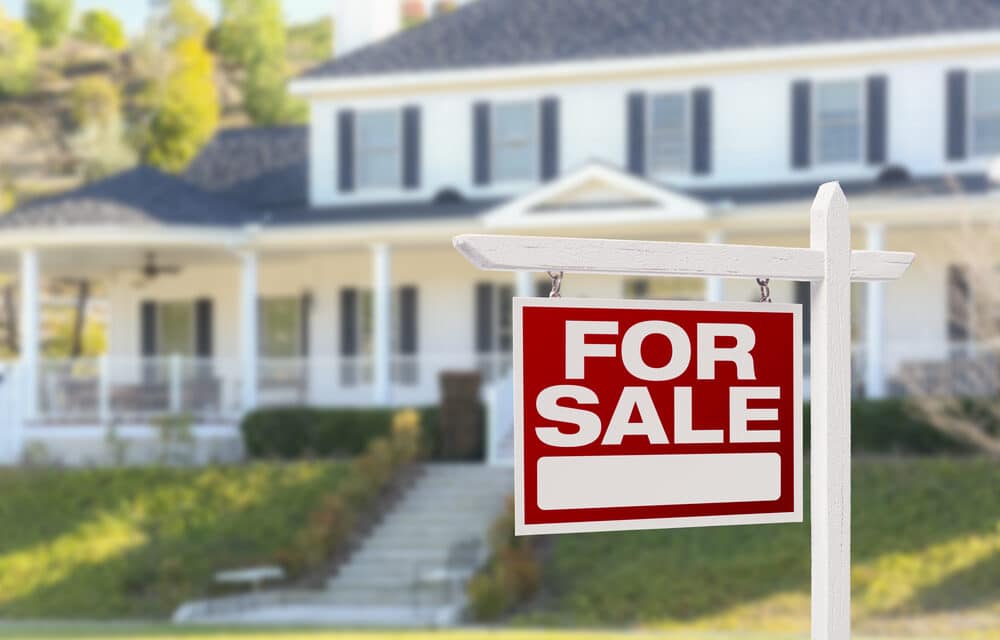 (OPINION) ETH – Minnesota-based realtor Matt Moore, who is a Christian, said Friday he is losing his real estate license due to his beliefs on LGBT issues. Moore took to Twitter Friday morning to ask his followers to pray for him and his wife, Tabitha Piper Moore, as his broker informed him he “cannot continue to talk publicly about Christian views [regarding] LGBTQ+ issues” if he wants to remain under his brokerage.

He went on to write he and his wife have decided to “move on” from real estate and reiterated they “aren’t angry” about this development. “I’m not looking to bear the Christian political torch,” Moore added later. “I have important things — Gospel things — to focus on.

I think I’ve served my role in this by pleading [and] sharing. Perhaps God has called one of you to take up the political torch. But I think he’s called me to move on.” As it stands right now, he will lose his real estate license on July 1st. Moore, who has been open about his own struggle with same-sex attraction and indicated he does not speak to his personally held beliefs while working with clients, first addressed this issue in early December 2020,

when he published an open letter to the National Association of Realtors (NAR), which had recently updated the language in its code of ethics in a way he argued could spark “discrimination against Christian realtors.” In November, the board of directors for the NAR adopted new wording for Standard of Practice 10-5 as part of Article 10 of the organization’s Code of Ethics and Standards of Practice. READ MORE