A Severe Computer Chip Shortage Will Last “A Few Years”, And This Could Plunge The Global Economy Into Utter Chaos 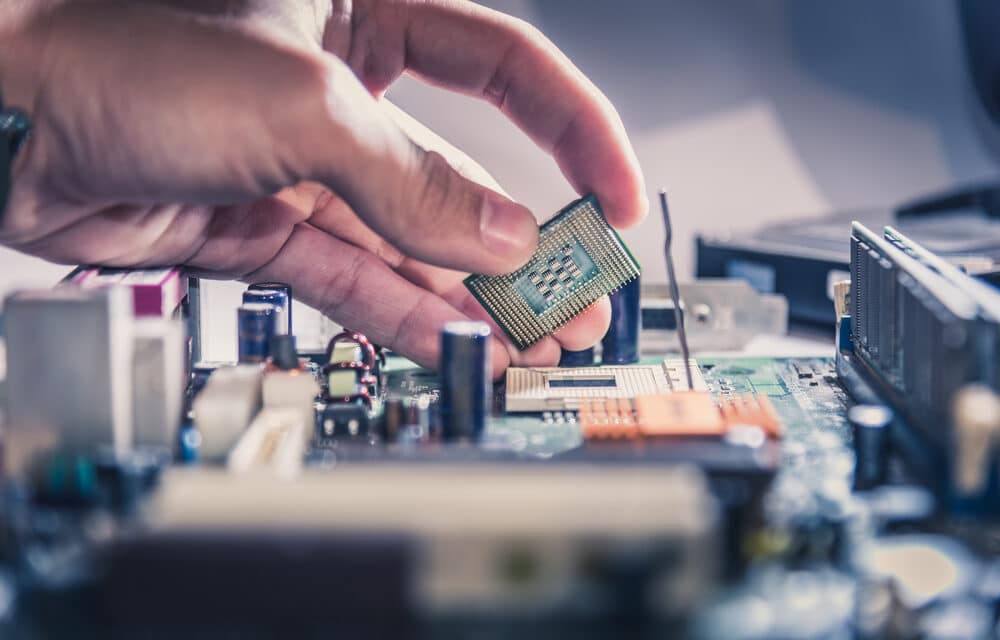 (OPINION) ETH – Of all the shortages that we are currently facing, the global computer chip shortage may be the most serious.  That is because the chip shortage is expected to last “a few years”, and just about every sector of the world economy will be dramatically affected by this.

Without computer chips, our society as it is constituted today simply could not function, and so this is a really big deal. Right now, global demand for computer chips is far outpacing global supply.  Some may assume that the answer is just to quickly build a bunch more factories and start pumping out more chips, but it isn’t that simple.

At this point, chips have become incredibly sophisticated, and manufacturing them can be extremely complicated… There are up to 1,400 steps in the overall manufacturing process for semiconductor wafers; it can take as long as 20 weeks to complete advanced chips, and fabs can use as many as 300 different types of materials throughout fabrication.

“It’s almost impossible to start chip manufacturing from scratch,” says Priestley. “This is why we are seeing industry consolidation: it has become so difficult and expensive to do, that companies just couldn’t afford to do it on their own.” Over the decades, the percentage of chips made inside the United States has dwindled.  At one time 37 percent of all computer chips were made inside the United States, but now that number stands at just 12 percent.

Today, the vast majority of the computer chips that are used around the globe are made over in Asia… Specifically, companies have largely been outsourcing the manufacturing process to two companies – Samsung and TSMC. As a result, about three-quarters of the world’s total semiconductor manufacturing capacity comes from China, Japan, South Korea, and Taiwan.

That makes us exceedingly dependent on chip production on the other side of the globe, and that isn’t going to change any time soon. So for the foreseeable future, there is going to be a chip shortage, and the head of IBM is telling us that it could last “a few years”… The boss of the US tech giant IBM has said a computer chip shortage could last another two years. Its President Jim Whitehurst told the BBC it could be “a few years” before the situation improves.

Other voices are issuing similar warnings. For example, an industry insider quoted by CNBC believes that this crisis will persist “into 2023″… Glenn O’Donnell, a vice president of research director at advisory firm Forrester, believes the shortage could last until 2023. “Because demand will remain high and supply will remain constrained, we expect this shortage to last through 2022 and into 2023,” he wrote in a blog.

This is very bad news for industries all over the world needs chips to make iPhones, and it is being projected that Apple will lose billions of dollars in sales simply due to a lack of chips… Speaking to analysts following Apple’s latest earnings report, the iPhone maker’s chief financial officer, Luca Maestri, predicted a loss of between $3bn and $4bn in sales in the current quarter due to limited supplies of certain chips.

With no clear resolution in sight, the industry will likely produce about 3.9 million fewer vehicles than originally planned for all of 2021, the firm said. The chip shortages are not only curbing the production of current models but may also force delays in the rollout of some 2022 products. FULL REPORT