US military warns of increasing risk of catastrophic war with China 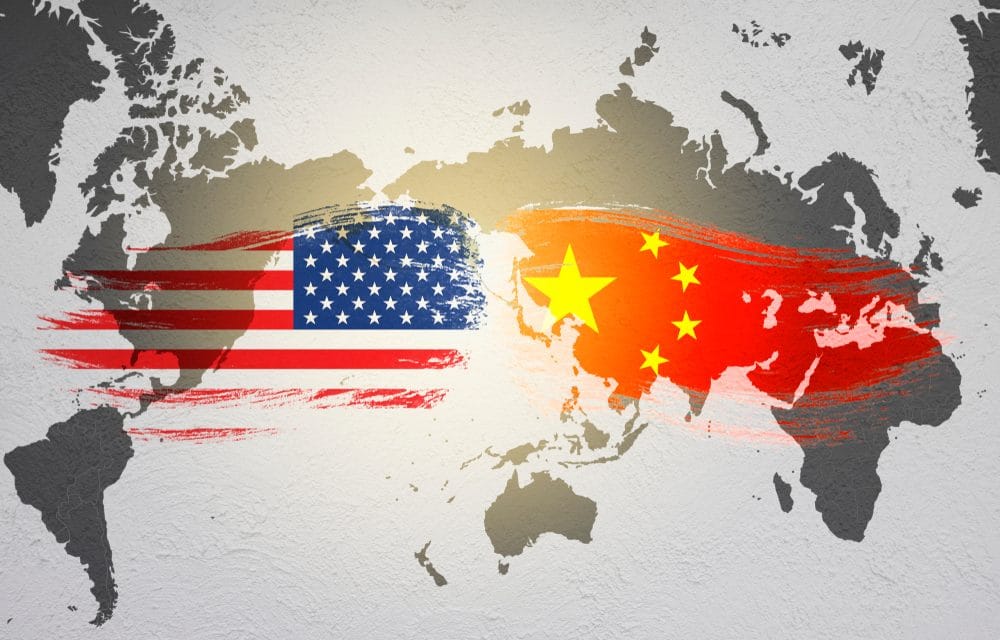 (ETH) – The US military is warning that China is likely on course to accelerate its timetable for gaining control of Taiwan, the location and chief source of ongoing tension between Washington and Beijing for decades and is widely seen as the most likely trigger for a potentially catastrophic war between the US and China.

The report from the AP, states that concern is growing regarding Taiwan as China continues its ongoing display of military buildup. and has become increasingly more and more aggressive with Taiwan and more assertive in sovereignty disputes in the South China Sea.

China has also has become more confrontational over the years with Washington, and the latest display came when senior Chinese officials traded sharp and unusually public barbs with Secretary of State Antony Blinken in talks in Alaska last month. But officials are warning that any military move against Taiwan would be a test of U.S. support for the island that Beijing views as a breakaway province.

Such a move could leave the Biden administration with a choice of abandoning a friendly, democratic entity or risking what could become an all-out war over a cause that is not on the radar of most Americans. The US has pledged to stand with and defend Taiwan, but it has deliberately left unclear how far it would go in response to a Chinese attack.

State Department spokesman Ned Price recently expressed “great concern” at what he called an ongoing pattern of Chinese efforts to intimidate others in the region, including Taiwan. “The United States maintains the capacity to resist any resort to force or any other forms of coercion that would jeopardize the security or the social or economic system of the people on Taiwan,”

“We have indications that the risks are actually going up,” Adm. Philip Davidson, the most senior U.S. military commander in the Asia-Pacific region, told a Senate panel last month, referring to a Chinese military move on Taiwan. “The threat is manifest during this decade — in fact, in the next six years,” Davidson said.

Even Taiwanese Foreign Minister Joseph Wu recently stated that the military threat against his country is increasing, and while he said it was not yet “particularly alarming,” the Chinese military in the last couple of years has been conducting what he called “real combat-type” exercises closer to the island. “We are willing to defend ourselves, that’s without any question,” Wu told reporters. “We will fight a war if we need to fight a war, and if we need to defend ourselves to the very last day, then we will defend ourselves to the very last day.“