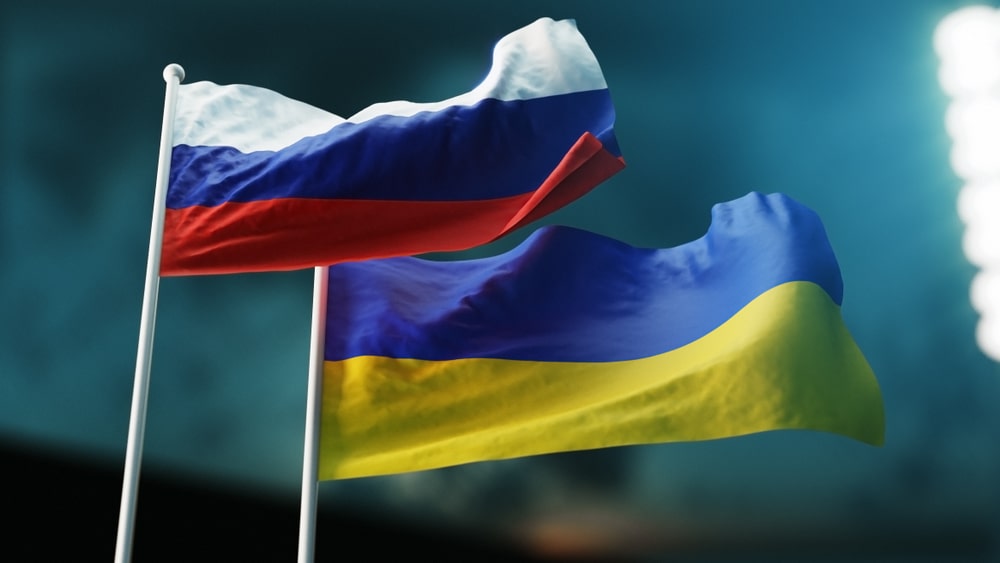 (Michael Snyder) – Could this be the spark that causes World War 3 to erupt? At this hour, Russian and Ukrainian military forces continue to rush toward the conflict zone, and to say that things are “tense” in the region would be a tremendous understatement. As I discussed yesterday, when Ukrainian President Volodymyr Zelensky signed Decree No. 117/2021 on March 24th, it was essentially a declaration of war against Russia.

Since that time, Russian forces have been massing along the borders in numbers that we have never seen before. Video after video of Russian tanks, military vehicles and troops being moved toward the conflict zone have been posted on social media, and the Ukrainians have responded by making similar moves. But if the Russians launch a full-blown invasion, the Ukrainians will be totally outmatched, and they will ask the United States and NATO to intervene.

Since March 24th, there have been hundreds of ceasefire violations, but the ceasefire cannot be violated any longer because it officially expired on April 1st.

On Thursday, there were multiple reports of Ukrainian forces taking direct fire. This was not reported by anyone in the corporate media in the United States, and so I had to go to a Ukrainian source to find out exactly what is going on. The following is an English translation of a report that was posted on the official website of the Ukrainian military…

In the area of ​​responsibility of the operational and tactical group “East”, near the settlements of SAND and WATER, in the Azov Sea, the occupiers opened fire with grenade launchers of various systems, large-caliber machine guns and small arms.

In the area of ​​responsibility of the operational and tactical group “North”, near the settlements of SVITLODARSKE, LUHANSKE, and ZOLOTE-4, the invaders fired at our positions with automatic machine-gun and hand-held anti-tank grenade launchers, large-caliber machine guns, and machine guns.

From this point forward, there will probably be regular reports of both sides firing on one another. But will the conflict soon become much larger than that? I think that it is a really bad sign that the separatists in eastern Ukraine just announced that those born from 1994 to 2003 will start to be conscripted for military service.