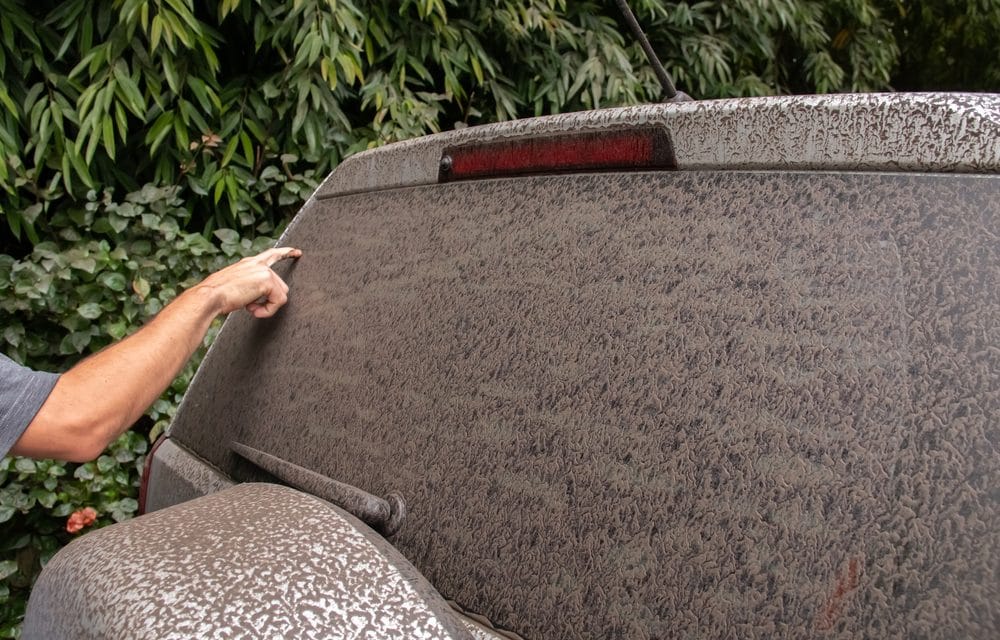 (ETH) – St. Vincent is bracing for more violent volcanic eruptions from La Soufrière after entire communities have already been covered in ash and rock with thousands already evacuated.

According to CBN News, This eruption was the largest eruption since 1979. The report revealed that the smell of sulfur was unavoidable and ash has covered everything since the latest eruption and has even blackened out the sun. One local resident, Chellise Rogers, who lives in the village of Biabou, in an area of St. Vincent said she could hear continuous rumbling.

“It’s exhilarating and scary at the same time,” she said. “(It’s the) first time I am witnessing a volcano eruption.” The residents have been warned that the explosions could go on for days or even weeks and that the worst could be yet to come.

“The first bang is not necessarily the biggest bang this volcano will give,” Richard Robertson, a geologist with the University of the West Indies Seismic Research Center, said during a news conference. Roughly 16,000 people have already had to flee their ash-covered communities and have taken as many belongings as they could possibly stuff into suitcases and backpacks.

There have also been no reports of any fatalities or injuries by the initial blast or those that followed. The prime minister of the 32 islands that make up the country of St. Vincent and the Grenadines, recently went on local station NBC Radio and stated:  “It’s difficult to breathe,” the prime minister said, adding that although the volcano was venting less, a big plume of ash remained.

“What goes up, must come down.” Although Gonsalves said it could take up to four months for life to return to normal, he’s confident it will. “Agriculture will be badly affected, and we may have some loss of animals, and we will have to do repairs to houses. But if we have life and we have strength — we will build it back better, stronger, together,” he said.