SpaceX starship encounters near miss with UFO, Astronauts were told to prepare for impact 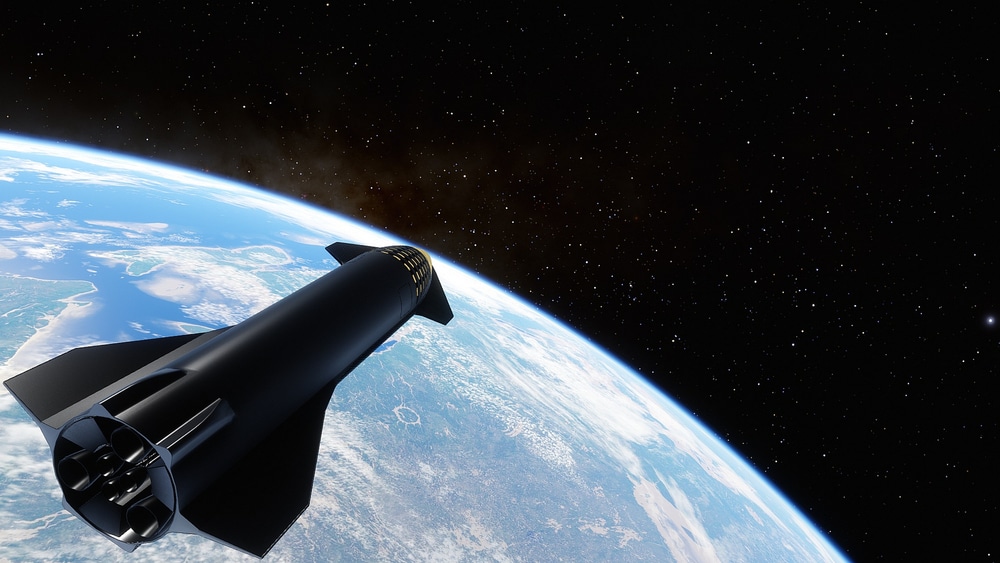 (ETH) – A new report has revealed that the SpaceX starship encountered a near-miss with a UFO where astronauts on board were reportedly told to buckle up and prepare for impact.

In details of the report from The Sun, While en route to the International Space Station (ISS) after a successful launch in Florida, four crew members were notified that they could soon collide with an unknown object.

The crew reportedly had no time to perform an avoidance maneuver but instead, astronauts onboard SpaceX’s recycled Crew Dragon capsule, the Endeavour, were warned to put on their pressurized suits in case there was a collision, according to details from Futurism.

“The NASA/SpaceX team was informed of the possible conjunction by US Space Command,” Nasa spokesman Kelly Humphries said. “The object being tracked is classified as ‘unknown’.

“The possibility of the conjunction came so close to the closest approach time that there wasn’t time to compute and execute a debris avoidance maneuver with confidence, so the SpaceX team elected to have the crew don their pressure suits out of an abundance of caution.”

NASA was reportedly notified by the Pentagon regarding the potential crash nearly seven hours after the spacecraft launched, according to US Space Command spokesman Erin Dick.