Over 7 Million in East Africa on the brink of starvation 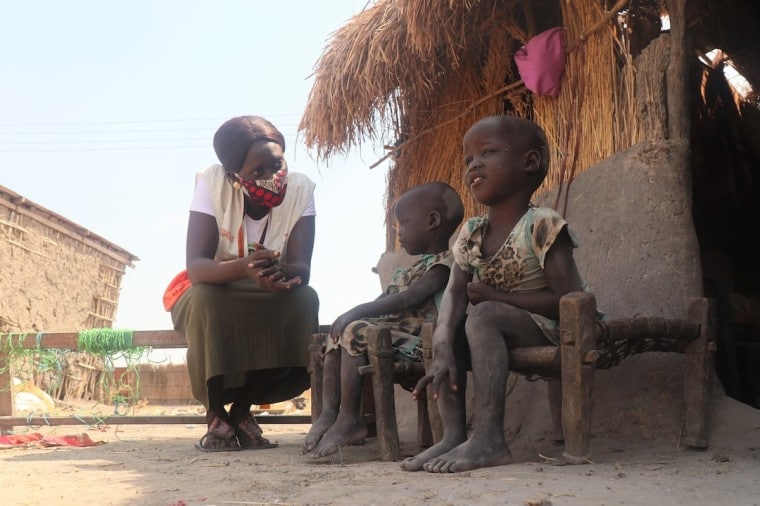 (ETH) – A new report coming out of Africa is revealing that over 7 million people across six East African countries are at the brink of starvation as communities have continually faced existential threats from violence, flooding, covid pandemic, as well as a locust infestation, according to a new warning from the evangelical humanitarian organization World Vision.

World Vision that operates in nearly 100 countries, has sounded the alarm that thousands of children could potentially face death or long-term health consequences if the international community fails to respond quickly to East Africa’s worsening crisis.

One of these voices is Debebe Dawit, who is the program manager for World Vision’s humanitarian emergency affairs team, who also recently visited Ethiopia and witnessed firsthand the impacts of poverty in the East African country and reported that the situation is “severe.”

“The situation is very severe in East Africa, and particularly Ethiopia. Over 2 million people are in need of food assistance,” Dawit told The Christian Post in a Thursday interview. “Among conflict, COVID-19, flooding, locust infestation, all these are adding [an] additional burden to the community.”

East Africa has been pounded by disaster after disaster. Even Before the pandemic began, several countries in East Africa had already faced a widespread locust infestation that reportedly impacted hundreds of thousands of hectares and damaged croplands and pastures. Then it was large-scale flooding that destroyed crops that had already been ready to harvest. The devastation impacted the food supply for 4 million people in the region.

Dawit stated: “The long-term effect of malnutrition especially hinders a child’s development and ability to reach their “God-given potential,” World Vision CEO and President Edgar Sandoval Sr. said in a statement. “It’s heart-breaking that the lives of millions of children in East Africa are at risk due to a perfect storm of conflict, changing or unpredictable weather patterns, and the aftershocks of COVID-19.”

“One of the critical elements in this one is when famine or drought is happening, we always act after the fact. … Usually, we respond after people have died,” Dawit shared. “We need to be proactive in responding and providing funding to avoid the [deterioration] of the situation. The key thing here is people are dying before the famine of the drought is declared. So that needs to be looked at, and we need to act immediately and prevent further suffering.”