National Day of Prayer at U.S. Capitol ended after 70 years 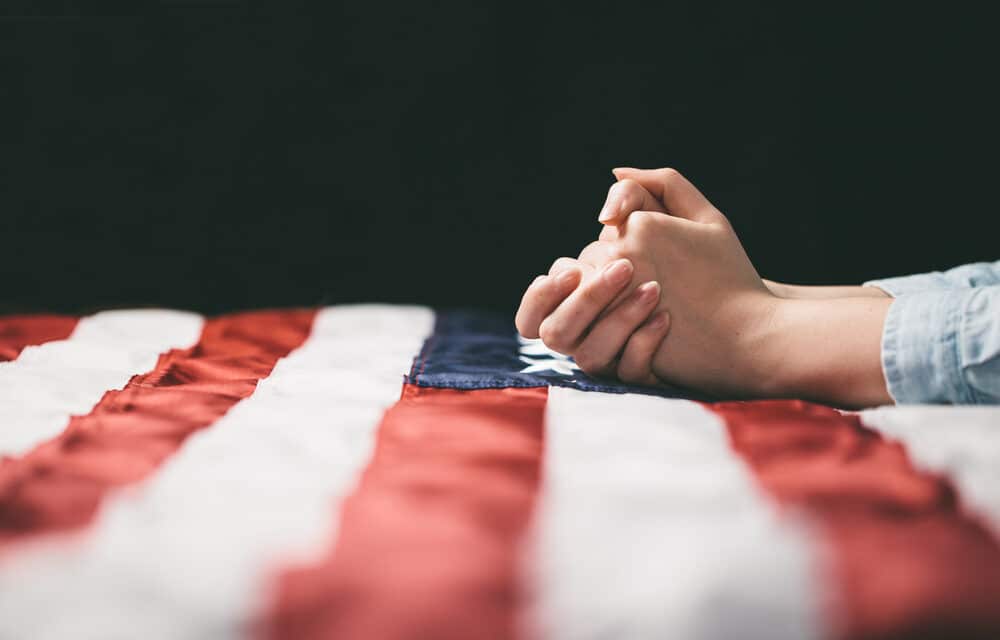 (ETH) – According to a report from Church Leaders, Christian Defense Coalition director Rev. Patrick Mahoney has reportedly been denied a permit to conduct a prayer service at the U.S. Capitol during the National Day of Prayer on Thursday, May 6th, 2021.

The reason it will be closed is the recent breach from protestors back in January. The incident left five people dead and over 140 injured. Rev. Patrick Mahoney stated, “For 70 years, there has been a public witness on the National Day of Prayer at the U.S. Capitol Building. Until today! Our request to have prayer service was denied.” He asked for people to pray for God’s wisdom moving forward.

Every American needs to be asking the question, “How is it possible to have public prayer prohibited at the Capitol on the National Day of Prayer?”—especially when it is a national observance designated by Congress. The “People’s House,” as the U.S. Capitol Building is so rightly called, must be a place where all Americans are afforded the right to come and peacefully celebrate and express their First Amendment rights.

Tragically, those rights and freedoms are being denied and prohibited. I will continue to work to ensure the “People’s House” is returned to the people and the First Amendment is once again celebrated and honored at the United States Capitol”.

However, according to the report, Mahoney has been denied prayer on the grounds of the U.S. Capitol before back on March 27, 2021, Rev. Mahoney posted on his Facebook page letting his followers know that for the first time in 30 years they had been denied the right to pray at the U.S. Capitol. Mahoney set up a GoFundMe account for those willing to give financially so he could fight them in court.