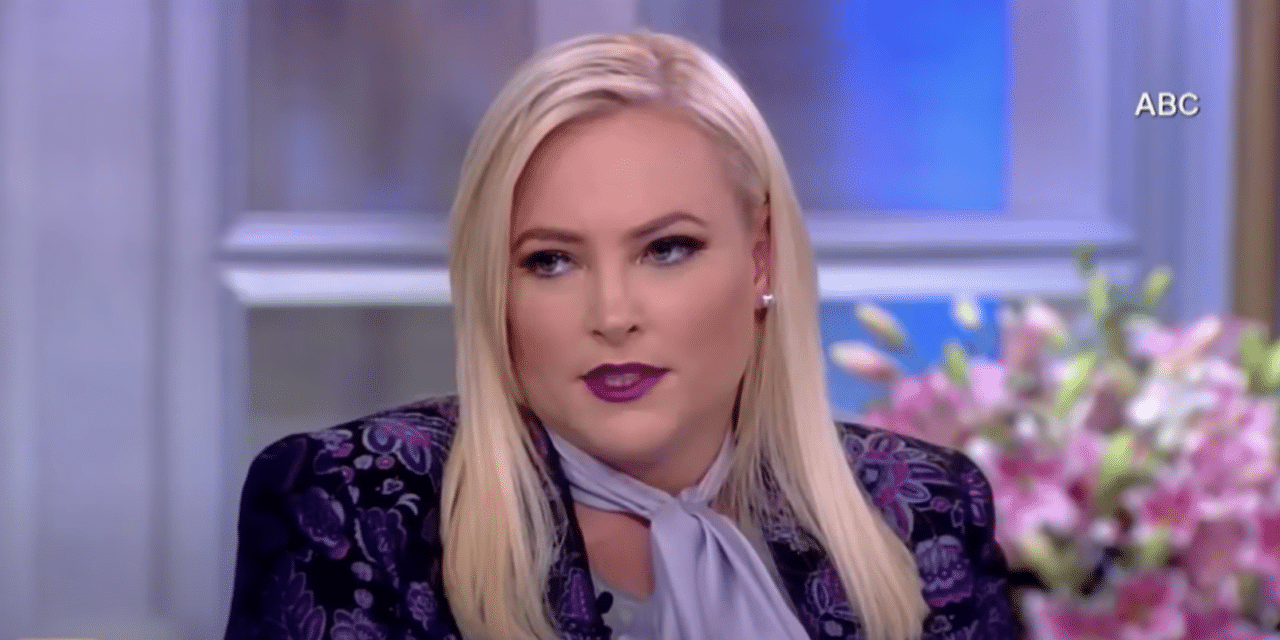 (OPINION) ETH – Meghan McCain, who was recently criticized on social media by Planned Parenthood for her pro-life stance has fired back defending her stance on abortion.

This isn’t the first time Mcain has defended her position on being pro-life as she has become more outspoken about her beliefs and routinely shares them with viewers as a co-host on ABC’s The View. According to the report from CBN News, Planned Parenthood recently criticized McCain for her pro-life stance in a tweet on Wednesday, highlighting comments by The View co-host Sara Haines regarding abortion.

“I cannot argue privacy on a public health issue like this when I don’t understand how the most private thing in my body – my uterus – seems to be open for business when it is convenient politically,” Haines said of her support for vaccine passports. Haines did not directly reference McCain in the comment and McCain didn’t respond, but Twitter user “The Chat” shared a clip of the video indicating that the comment was indeed personal.

The retweet included, “Sara to Meghan McCain.” Planned Parenthood then retweeted the post with fire emojis. It was then that McCain fired back in a tweet directed at the abortion giant. “I believe life begins at conception – I will NEVER apologize or back down from defending the rights of the most vulnerable in our society, the unborn,” McCain wrote.

McCain’s tweet gathered much praise from the pro-life community. “Thank you for standing up for women & children, Meghan!” Live-Action tweeted. “Life begins at conception and ends at Planned Parenthood,” Susan B. Anthony List wrote. In another tweet, McCain added, “Always. Abortion is murder.”