How Bad Will the Tribulation Be? 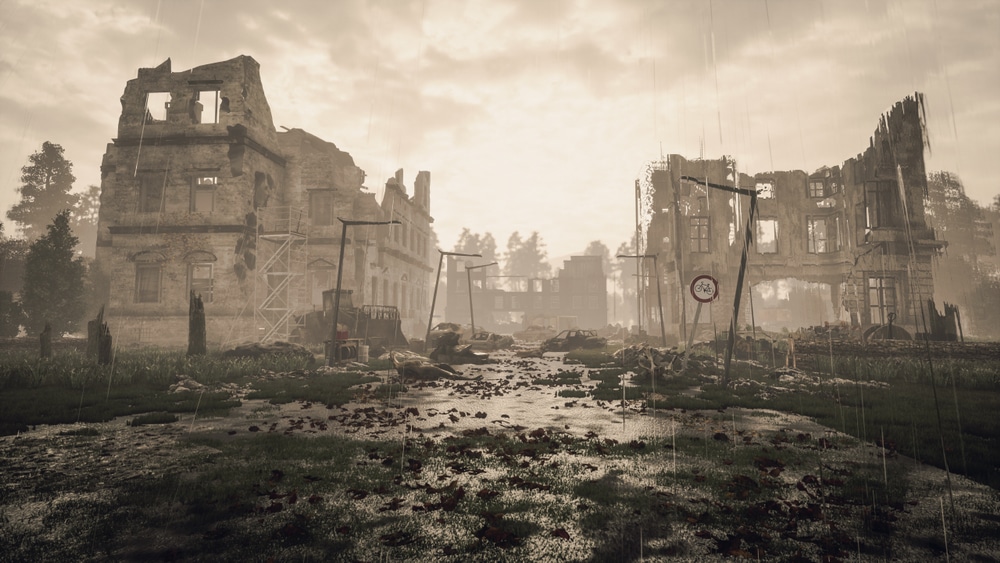 (OPINION) David Jeremiah – Our culture has embraced the idea of suffering for a cause, but it has cheapened the concept of martyrdom in the process. Terms like social change martyr, digital martyr, work martyr, and political martyr have expanded the meaning of martyr to include any inconvenience resulting from expressing an opinion. But in order to understand just how bad the Tribulation will be, we need to know what words like martyr mean in their biblical context.

Revelation 6:9 makes the meaning clear: “When He opened the fifth seal, I saw under the altar the souls of those who had been slain for the word of God and for the testimony which they held.” Slain is a sacrificial term that means “slaughter, butcher, murder.”

God’s people have always experienced persecution in parts of the world, and many have sacrificed their lives for the Gospel throughout the centuries. As the world’s end draws near, persecution will rise to unprecedented levels, and many will be martyred—murdered—for their faith.

When the fifth seal is opened, every Christian, whether dead or alive, will have been raptured to heaven at the beginning of the Tribulation. This suggests the martyrs in Revelation chapter 6 will be new converts to Christianity during the Tribulation period. In a world dominated by evil, their faith will lead to a bloody massacre.

Jesus described their suffering in His Olivet Discourse: “Then you will be arrested, persecuted, and killed. You will be hated all over the world because you are my followers. And many will turn away from me and betray and hate each other” (Matthew 24:9–10, NLT).

The Tribulation martyrs will weigh their earthly suffering against the greater spiritual suffering of denying Christ, and they will arrive at the same conclusion as Dietrich Bonhoeffer, a German pastor who was hanged during World War II:

[Messengers of the Gospel] must not fear men. Men can do them no harm, for the power of men ceases with the death of the body. But they must overcome the fear of death with the fear of God.