Here’s what will happen during and after the Rapture 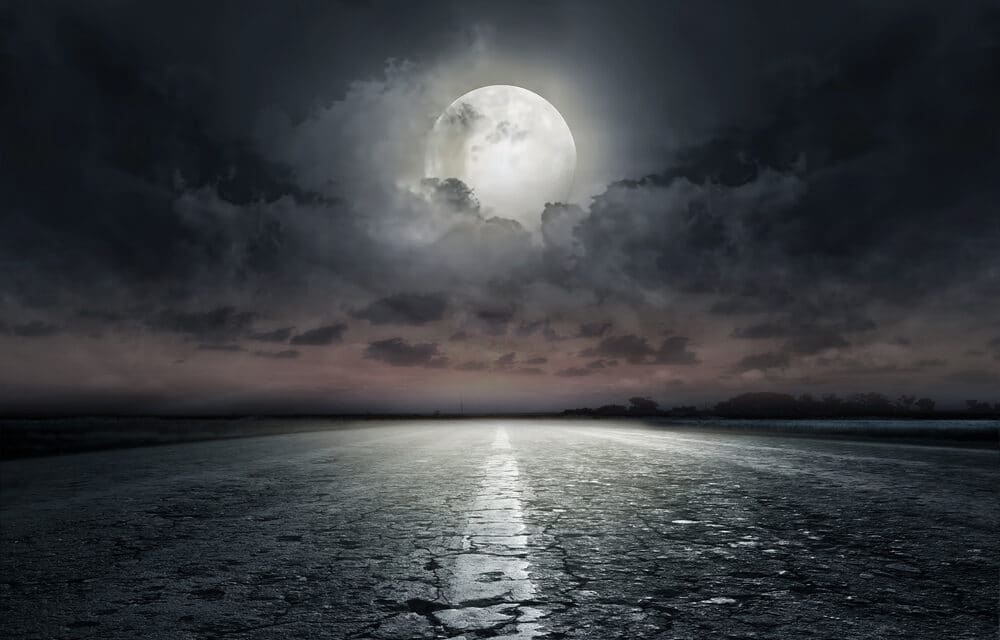 (OPINION) ETH – Many believers around the world believe in what many theologians have coined as “the rapture of the Church” or the “catching away”. this event is portrayed in many passages of the New Testament and foreshadowed in the Old Testament but the two main scriptures for this event are both written by the Apostle Paul in the NT of the Bible. The word “rapture” itself originates from the Greek word “harpazo” which means “to seize” or “to snatch away”.

“For the Lord, Himself will descend from heaven with a shout, with the voice of an archangel, and with the trumpet of God. And the dead in Christ will rise first. Then we who are alive and remain shall be caught up together with them in the clouds to meet the Lord in the air. And thus we shall always be with the Lord. 18 Therefore comfort one another with these words”.
– 1 Thessalonians 4:16-18

Behold, I tell you a mystery: We shall not all sleep, but we shall all be changed— in a moment, in the twinkling of an eye, at the last trumpet. For the trumpet will sound, and the dead will be raised incorruptible, and we shall be changed. For this corruptible must put on incorruption, and this mortal must put on immortality. – 1 Corinthians 15:51-53

According to some interpretations of these passages is that this will be a key event that will unfold in these days is the Rapture of the Church. Many believe that Christ will appear in the heavens to call forth all dead and living Christians into heaven.

At the rapture, believers meet the Lord in the air (1 Thessalonians 4:17). At the second coming, believers will return with the Lord to the earth (Revelation 19:14). The rapture occurs before the tribulation (1 Thessalonians 5:9; Revelation 3:10). The second coming occurs after the great and terrible tribulation (Revelation chapters 6–19). The rapture will remove believers from the earth as a reward for their faithfulness and preserve them from the wrath of Heaven.

Many believe that this glorious event will be the “first event that kicks off the beginning of the end” – and there will be no warning signs of its arrival. In this event, the church or “Bride of Christ” will be taken into heaven. “First the dead in Christ will be raised, then those alive at the time will also be caught up together in the air with Jesus Christ.”

At the same time, the physical bodies of raptured Christians will be transformed into a form that will live on eternally. According to Duane and Shelley Muir, authors of the Christian blog Bible Prophecy – “Signposts of the Times”  “Two reasons for this: Firstly, if we were to meet Almighty God face to face in our natural terminal bodies we would melt away like some sort of scene from the Raiders of the Lost Ark.

“Secondly, we need to have an eternal body to be able to live forever with no sickness or deterioration of any sort for the millennia to come.” This is backed by the following passage in 1 Corinthians 15: “For when the trumpet sounds, those who have died will be raised to live forever.

And we who are living will also be transformed.” They go further to say that all those who were Raptured will be ushered into heaven to stand before the Throne of Christ. The main purpose of the Rapture is to preserve faithful Christians from the wrath the Bible says God will unleash on Earth in the End Days.

“Watch, therefore, and pray always that you may be counted worthy to escape all these things that will come to pass, and to stand before the Son of Man.” – Luke 21:36

“For God did not appoint us to wrath, but to obtain salvation through our Lord Jesus Christ”, – 1 Thessalonians 5:9

“Because you have kept My command to persevere, I also will keep you from the hour of trial which shall come upon the whole world, to test those who dwell on the earth”. – Revelation 3:10

Once the Church has been removed from the earth, they will stand in Heaven before the Lord in what is called the “Bema Judgment” where they will receive their rewards for being faithful. It is here when the raptured Christians will honor Christ by laying crowns at his feet in an act of reverence and submission. “Then it’s off to the “Marriage Supper of the Lamb” for the faithful.

This Marriage Supper of the Lamb is the uniting of Jesus Christ, (the groom), with the Bride of Christ, (the Church age believers).” Once the meal concludes, the Bible says Christ and the hosts of heaven will descent to Earth in His glorious Second Coming.

“Now Enoch, the seventh from Adam, prophesied about these men also, saying, “Behold, the Lord comes with ten thousands of His saints, to execute judgment on all, to convict all who are ungodly among them of all their ungodly deeds which they have committed in an ungodly way, and of all the harsh things which ungodly sinners have spoken against Him.” – Jude14-15

The purpose of the Second Coming is to vanquish the forces of evil, as well as to establish Christ’s 1,000-year Kingdom on Earth. The final judgment for humanity will then take place at what is called the “Great White Throne Judgment” which will take place with the Church no longer in the earth because they are now preserved with the Lord and have already been rewarded at the Bema and has passed from death to life by their faith in Christ through salvation.

“Then I saw a great white throne and Him who sat on it, from whose face the earth and the heaven fled away. And there was found no place for them. And I saw the dead, small and great, standing before God, and books were opened. And another book was opened, which is the Book of Life. And the dead were judged according to their works, by the things which were written in the books. The sea gave up the dead who were in it, and Death and Hades delivered up the dead who were in them. And they were judged, each one according to his works. hen Death and Hades were cast into the lake of fire. This is the second death. And anyone not found written in the Book of Life was cast into the lake of fire. – Revelation 20:11-15