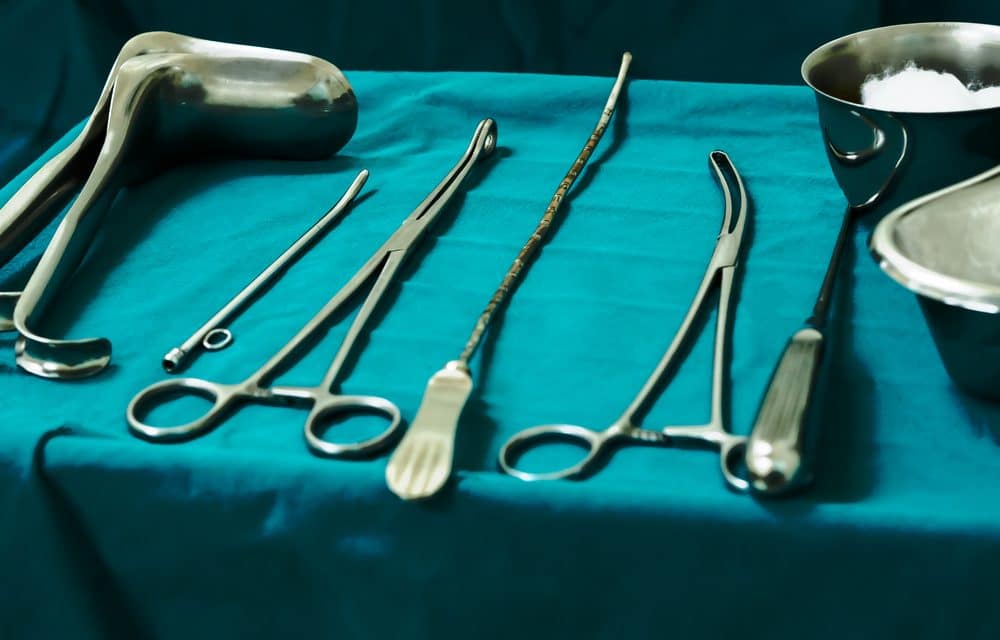 (ETH) – Governor David Ige of Hawaii has just signed legislation that would give the green light for allowing nurses in the state to perform abortions. This makes Hawaii the latest state to do so according to Fox 5.

According to previous Hawaii law, only physicians could be able to perform early, in-clinic abortions. But now there is a doctor shortage, and several smaller islands reportedly lack abortion providers which force residents of those islands to fly to Honolulu if they need the procedure.

“This act will enable people who desperately need reproductive health care services to receive health care from very high-quality health care providers, including advanced practice registered nurses, where they need it when they need it, and … in their own communities,” Laura Reichardt, the director of the Hawaii State Center for Nursing, said a bill signing ceremony.

According to details of the report, The new law, that has recently taken effect after being signed into law by the governor will allow advanced practice registered nurses to prescribe medication to end a pregnancy and to even perform aspiration abortion, which is a type of minor surgery in which a vacuum is reportedly used to empty a woman’s uterus.

This legislation will allow nurses to perform both during the first trimester of pregnancy. The aspiration abortion may be performed in a hospital, clinic, or nurse’s office.