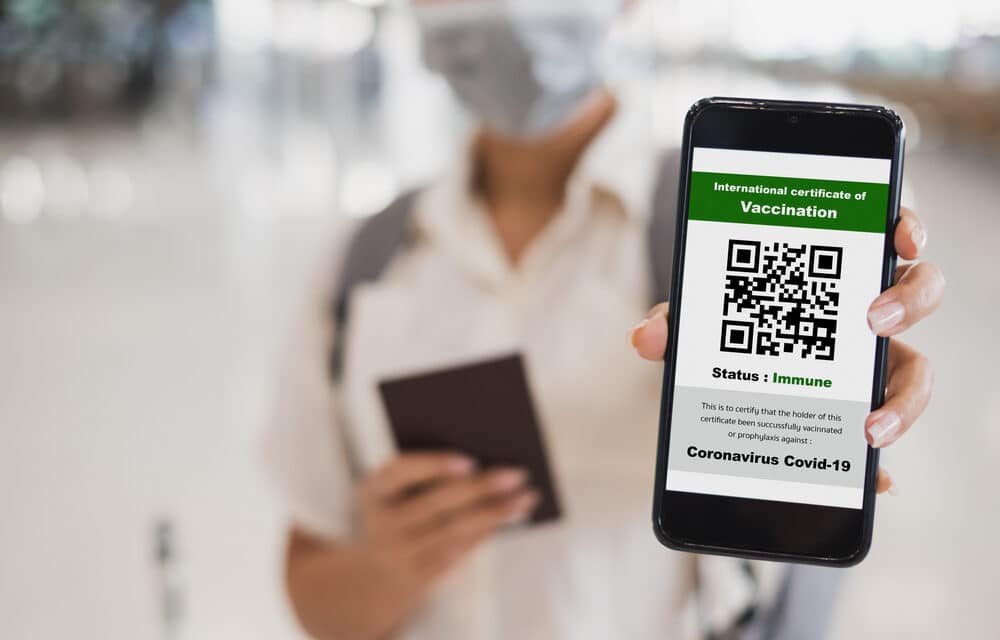 (ETH) – Hawaii has just become the second state in the US to implement a vaccine verification program, following the steps of New York. According to details of the report from CBN News, This program will not change the ability to travel and avoid quarantine by testing, as is currently required for trans-Pacific and inter-island travel.

However, it adds another option for Hawaii residents who are 14 days past their final vaccination shot. People must have received their shots in the state to be eligible for the exemption. Hawaii Governor. David Ige stated that the state hopes to add this option for trans-Pacific travelers this summer, but wants to test the program among island residents first.

According to the report, This new program will begin on May 11th. and will begin with vaccination records being checked manually at airports. but states that travelers will soon be able to upload their verifications to a state website that is already being used for pre-travel testing.

Even though New York and Hawaii will have these vaccine passport programs, several other US states oppose the vaccine certification saying they violate privacy or civil rights. Two states that oppose are Florida and Ariz0na, With Florida Gov. Ron DeSantis recently signing an executive order rejecting vaccine passports in his state. And now Arizona’s governor has joined this effort, using his executive powers to ban “vaccine passports,” calling it an encroachment on the private medical information of Arizona residents.