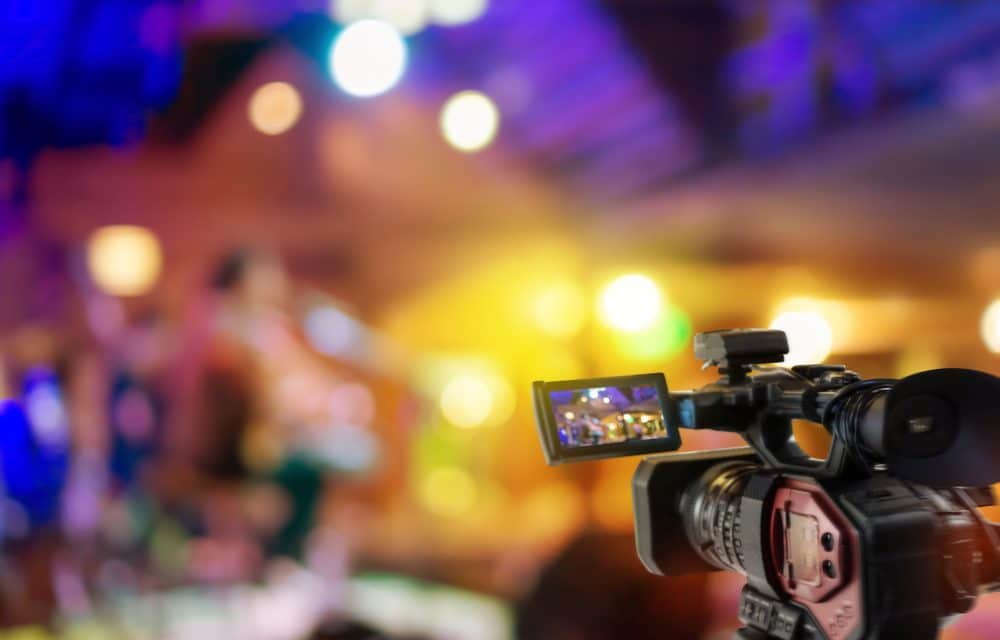 (ETH) – A pastor in Haiti has been kidnapped during a ceremony that being broadcasted LIVE on Facebook and Youtube by Gunmen and the footage has now been widely shared on social media in a country plagued by soaring violence.

According to the report from Reuters, the video shows two choir members seen singing a hymn before they are seen suddenly dropping their microphones and take cover by the side of the altar. Piano music continues to play in the background while a man with a rifle enters the screen and is seen on video taking them away.

The abduction was streamed LIVE on Facebook and YouTube on Thursday evening and reportedly took place at the Seventh-day Adventist Gospel Kreyol Ministry Church in Diquini on the outskirts of the capital Port-au-Prince. The report stated that Gregory M. Figaro, whose father, Greger Figaro, is the founder of the ministry,

revealed to the Miami Herald that eight to 10 gunmen had arrived in two vehicles and kidnapped the pastor and three others, which included a pianist. “If this can happen, then anything is possible in the country because there is no respect for any institution, whether it’s a church or school,” Figaro said, according to the Miami Herald.