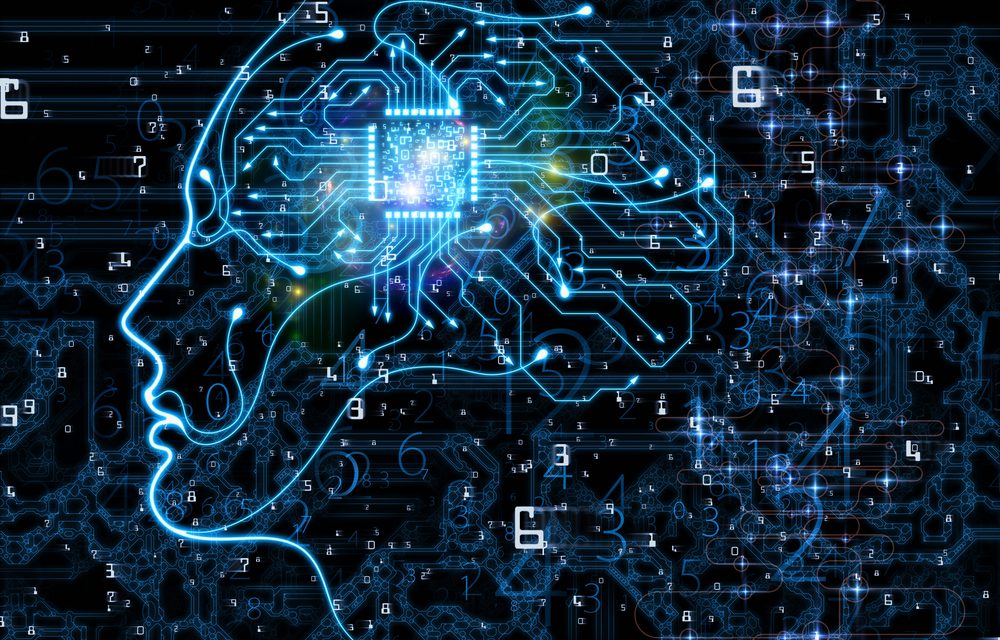 (ETH) – Elon Musk and Neuralink are reportedly working feverishly to get their brain chip operation into full swing by year’s end.  could begin inserting technology into people’s minds later this year.

Following the recent report of the company releasing a video last week of a brain-chipped monkey playing video games with its mind after receiving a chimp implant, Neuralink wants the next phase of this operation to begin which includes humans being subjected to chimp implants in the brain that will one day allow individuals with physical disabilities to control a computer with their thoughts according to the endeavors of the company.

Musk recently tweeted “Neuralink is working super hard to ensure implant safety & is in close communication with the FDA. “If things go well, we might be able to do initial human trials later this year.”

According to The Sun, Neuralink is developing implantable brain chips that are inserted into regions of the mind that control movement with the hopes of one day helping people with paralysis to control smartphones and computers with their brain activity. Neuralink also hopes to provide implants with the capability to boost intelligence and potentially cure neurological diseases like Alzheimer’s and Parkinson’s. The aim is to create a full brain interface within 25 years.