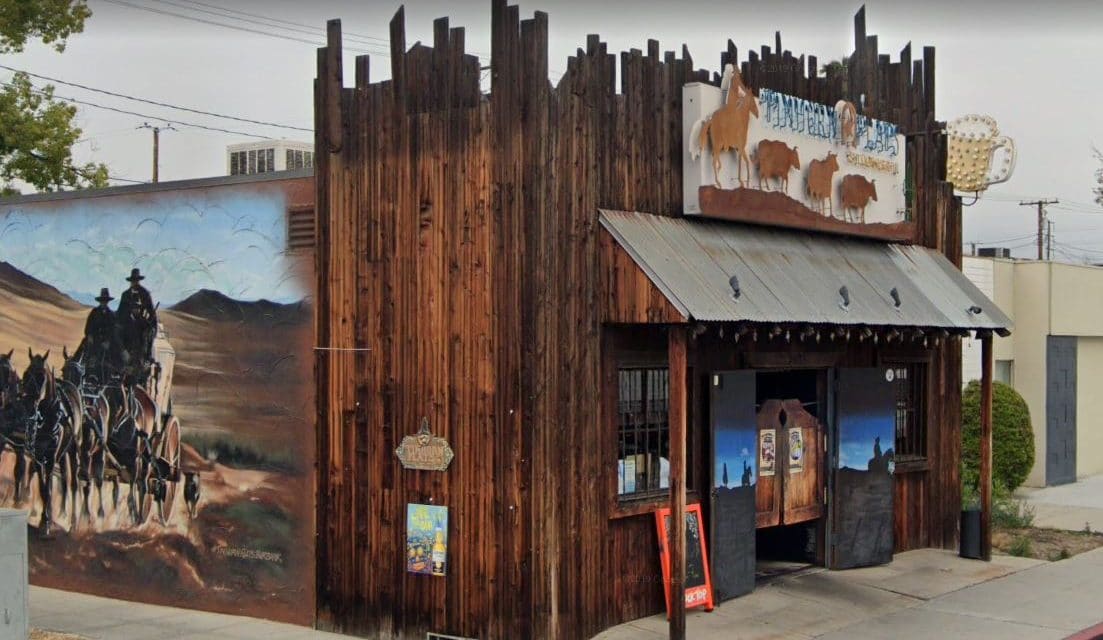 (ETH) – California has cracked down on Tinhorn Flats Saloon & Grill in Burbank, California following the restaurant being closed down by city officials after the owner “defied health orders” and “continued to offer outdoor dining at a time it was banned in Los Angeles County.”

A new report has revealed that the city has now resorted to placing a fence around the restaurant, which the city claims have been an “ongoing public nuisance”. Why is it an ongoing nuisance? Because they want to remain open and not go out of business.

He was cited and released a few hours later; it was his third arrest in six days. According to Faithwire, The children of the Thailand resident have supported the efforts of his family to keep the restaurant open and says he will not pay the $50,000+ in fines the restaurant has racked up.

“Show me one shred of evidence of how I am endangering the public,” store owner Baret Lepejian said. “This has never been about safety or the public. It’s never been about that. This whole thing is about fear and control.” THis comes as California remains one of the more restrictive states in the entire US.