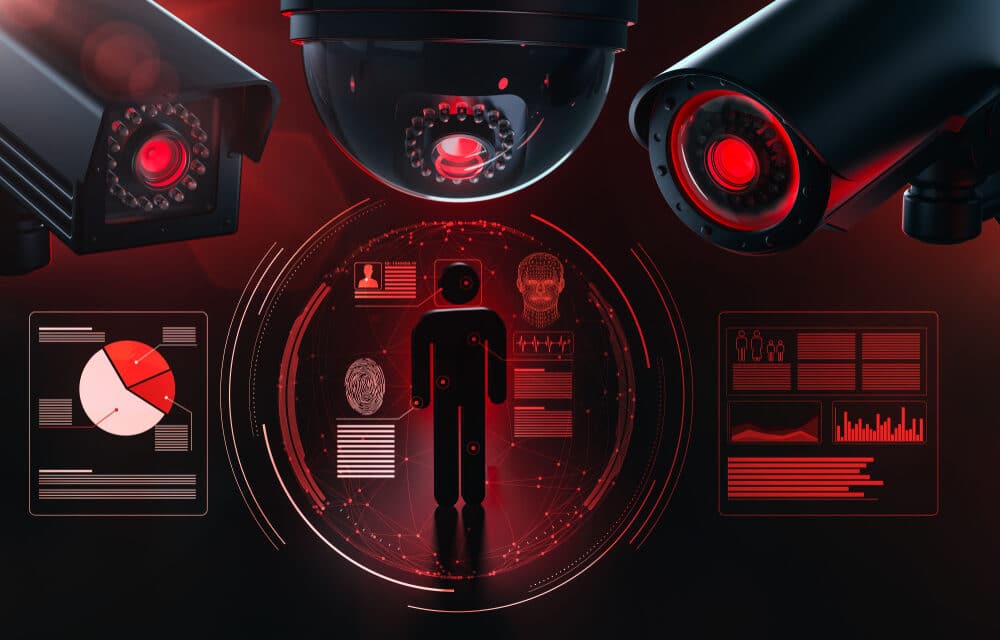 (OPINION) PNW – China’s Orwellian “social credit system” that records the social and financial behavior of individuals and corporations across China, using a vast surveillance system, has expanded globally, and is now openly operational at the renowned Haidilao hot pot restaurant, in Western Canada.

Ryan Pan, a manager with Haidilao Hot Pot in Vancouver confirmed that over 60 surveillance cameras have been installed in the restaurant at the request of the Haidilao corporation, as part of the social credit system in China. He said that the Vancouver location has 30 tables with two cameras assigned to each table.

When asked specifically why Haidilao required so many cameras to monitor staff and patrons, Ryan Pan said that the cameras were installed to “punish” staff if they didn’t adhere to corporate standards and to “people track”. Pan also said that the video is sent back to China but declined to say why this was, other than to say the reason for this was “secret.”

Advertisement
Founded in Sichuan, China, the Haidilao opened up at two locations in the Vancouver region, the most recent of which was opened in 2018 in a former Swiss Chalet restaurant in the trendy Kitsilano district of Vancouver. The location is within walking distance of the home rented by Huawei for staff temporarily relocated to Vancouver to assist Meng Wanzhou, the chief financial officer (CFO) of the telecom giant.

Following her arrest and hearing over a provisional US extradition request for fraud and conspiracy to commit fraud in order to circumvent US sanctions against Iran. The Haidilao location is no more than 10 minutes to Meng Wanzhou’s mansion and the Peoples Republic of China Consulate.

Haidilao has over 935 locations around the world and more than 36 million VIP members and 60,000 plus staff. We reached out to Ivy Li, with the Canadian Friends of Hong Kong, who is a well-known public speaker, writer, and activist on matters related to China and pro-democracy, to ask why Canadians should be concerned that China’s social credit system is now operational in Canada. Ivy, who was born and raised in Hong Kong, had this to say in response: “Not only ethnic Chinese Canadians and residents, and businesses with Chinese ties are put at risk, but the privacy and safety of all Canadians and our society are compromised.  READ MORE