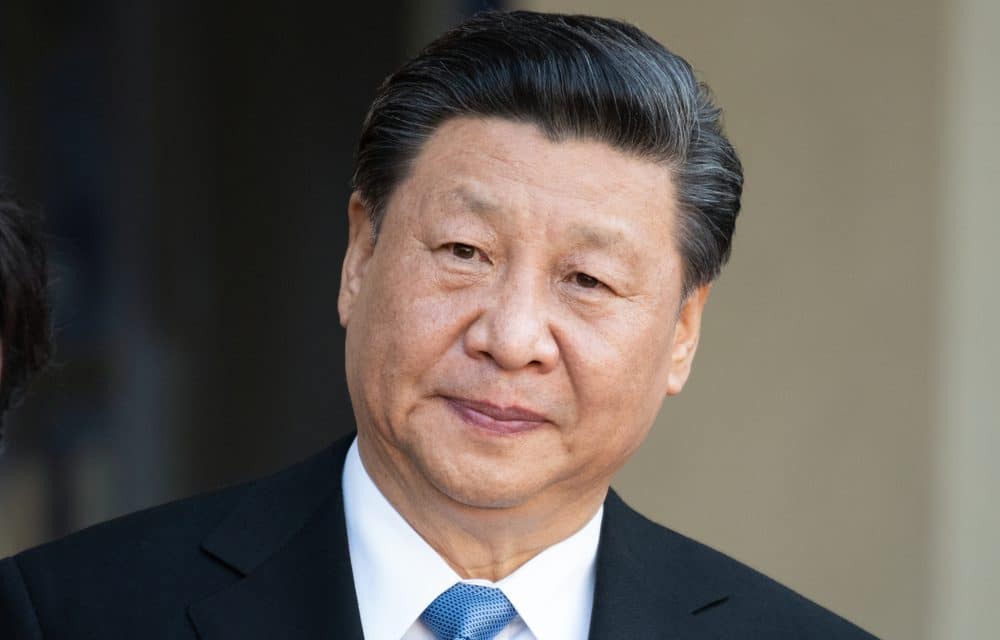 Chinese Foreign Ministry spokesperson Zhao Lijian recently responded to questions during a press conference regarding America’s updated guidelines with Taiwan that encourages cooperation between the two nations.  According to Express, Mr. Zhao warned the US “not to play with fire on the Taiwan issue” and then he continued:

“Immediately stop any form of US-Taiwan official contacts, cautiously and appropriately handle the matter, and not send wrong signals to Taiwan independence forces so as not to subversively influence and damage Sino-US relations and peace and stability across the Taiwan Strait.”

The report indicates that Washington’s new guidelines enable US officials to meet with counterparts from Taiwan more freely however, China has continued to claim sovereignty over the whole of Taiwan, a democracy of around 24 million in population. This latest warning comes as China continues to ramp up its military aggression near the independent island.