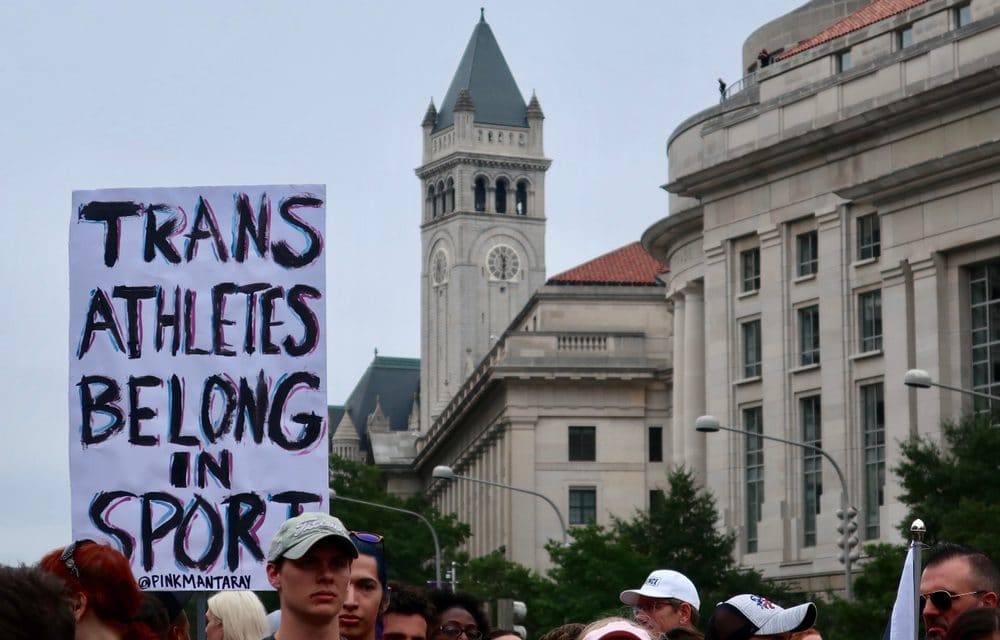 (OPINION) ETH– The ACLU has came out recently calling bans on people that identify as transgenders participating in sports “discriminatory, harmful, and unscientific,” and has also attempted to debunk four widely held beliefs that they called “myths”

According to the report they belief the following four things are a myth.

MYTH #1: Sex is binary, apparent at birth, and identifiable through singular biological characteristics.

Transgender athletes have caused a lot of debate and controversy as of late and the ACLU appears to be making these 4 “myths” commandments and arguments against those who oppose the idea.