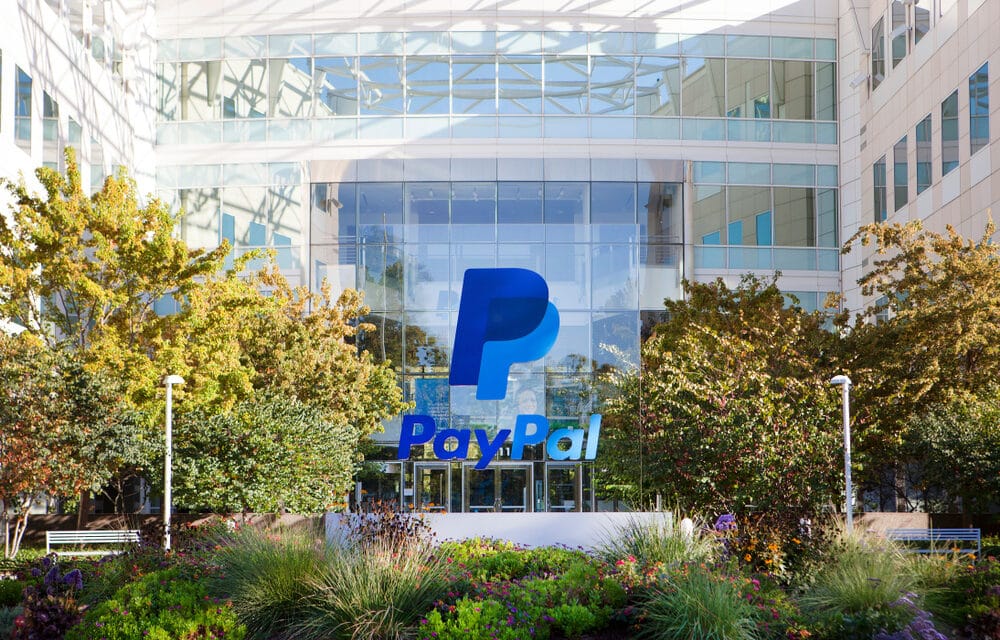 (ETH) – Over 43 Companies that do business in Texas have all signed a pact opposing two bills that would essentially ban boys who identify as female from competing in girls’ sports and ban the use of experimental puberty blockers, cross-sex hormones, and genital mutilation of minors suffering from gender dysphoria according to the Christian Post.

All these companies reportedly deem the bills as “divisive” and signed a statement advocating for trans-identified athletes to compete in girls’ sports and for minors to be able to obtain elective cosmetic surgeries such as double mastectomies, phalloplasties, and orchiectomies (testicle removal).  These companies have also expressed support for “the inclusion of LGBTQ people in nondiscrimination laws, including the policy that would update Texas’ nondiscrimination laws to include LGBTQ people.”

“We are concerned to see a resurgence of efforts to exclude transgender youth from full participation in their communities, to criminalize or ban best-practice medical care that is proven to save lives or to exclude LGBTQ people in a variety of other settings, including accessing healthcare, filling a prescription, or seeking legal representation,” according to a statement that is posted on the website Texas Competes, an LGBT advocacy organization. Among these companies are Amazon, American Airlines, Apple, Dell Technologies, Dow, Facebook, IBM, Levi Strauss & Co, Microsoft, PayPal, and United Airlines.

Texas Competes says it’s “not a political or lobbying organization” but rather a coalition of 1,400 companies that do business in Texas seeking to “provide a unified voice for the Texas business community on the clear economic and business case for a Texas that offers fair treatment of lesbian, gay, bisexual and transgender (LGBT) people.”

Texas lawmakers are reportedly seeking to advance SB 29, which would require “public school students to compete in interscholastic athletic competitions based on biological sex.” The Texas Senate has already passed the bill and is now under consideration in the state’s House of Representatives.

These lawmakers are also trying to pass SB 1646, which would amend “the definition of abuse of a child” to include “administering or supplying, or consenting to or assisting in the administering or supplying of, a puberty suppression prescription drug or cross-sex hormone to a child, other than an intersex child, for the purpose of gender transitioning or gender reassignment.” The Senate has yet to vote on this legislation.

The Christian Post reports that eighty-six companies across the US (including some that are listed in Texas Competes statement) have signed onto a separate yet similar statement crafted by the LGBT activist organizations Human Rights Campaign and the Freedom for All Americans Education Fund.

The statement, titled “Business Statement on Anti-LGBTQ Legislation,” expressed deep concern over “the bills being introduced in statehouses across the country that single out LGBTQ individuals — many specifically targeting transgender youth — for exclusion or differential treatment.”

“Laws that would affect access to medical care for transgender people, parental rights, social and family services, student sports, or access to public facilities such as restrooms, unnecessarily and uncharitably single out already marginalized groups for additional disadvantage,” the statement asserted. “They seek to put the authority of state government behind discrimination and promote mistreatment of a targeted LGBTQ population.”