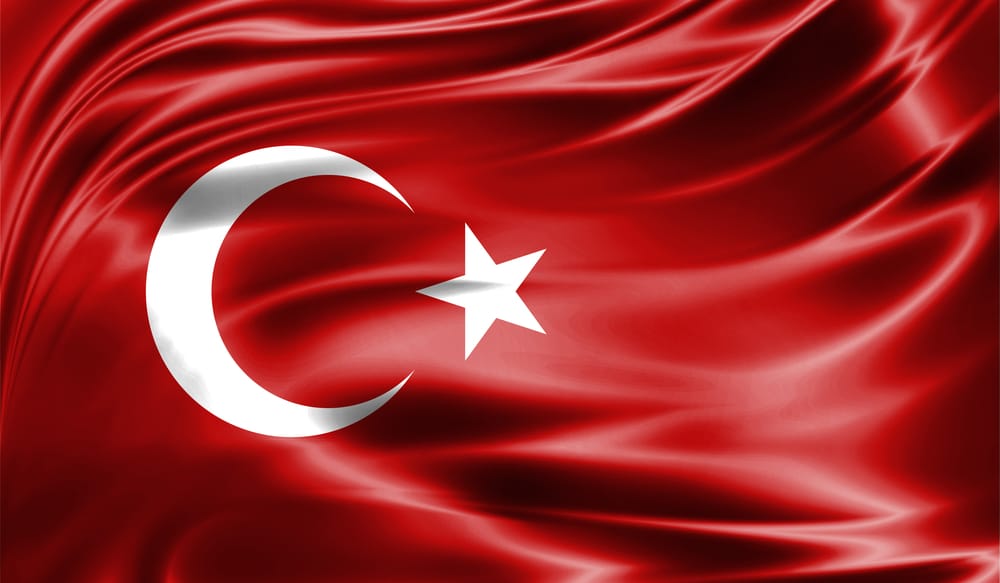 (OPINION) PNW – “It was a very special day, July 24 [2020],” said France’s leading expert on Islam, Gilles Kepel. “It was pilgrimage time to Mecca and, due to the pandemic, no one was there!

It was the anniversary of the Treaty of Lausanne, the origin of modern Turkey within its current borders. Erdogan was about to twist the arm of the secular Ataturk, who had turned the old Hagia Sophia basilica into a museum that he had donated ‘to humanity’. Erdogan… turned it back into a mosque”.

This was the moment, remarked Kepel – who just published a new book, “Le Prophète et la Pandémie” [“The Prophet and the Pandemic”] — that Turkish President Recep Tayyip Erdogan became the new leader of the umma, or global Islamic community. “Erdogan is trying to appear as the champion of Islam, just like Ayatollah Khomenei in 1989”.

Both Khomeini and Erdogan seem to have been committed to erasing secularism and ties with Western culture from their respective countries; to heading a battle against Saudi Arabia for supremacy of the Islamic world and to re-Islamizing their societies.

Veiled women, for instance was rarely seen in Tehran before Khomeini, and Erdogan reintroduced it into Turkish society. The Iranian mullahs were also able to impose on the international arena the use of the word “Islamophobia”, but now it is Turkey that is leading the ideological persecution of the “Islamophobes”.

Under the auspices of Turkish diplomat Volkan Bozkir, President of the 75th Session of the United Nations General Assembly, the UN just celebrated the “International Day against Islamophobia” and Secretary-General Antonio Guterres himself strongly denounced an “epidemic of Islamophobia”. Erdogan was promoting his global campaign of victimization by “Islamophobia”, while in fact it is the critics of extremist Islam who are in danger and frequently killed. READ MORE