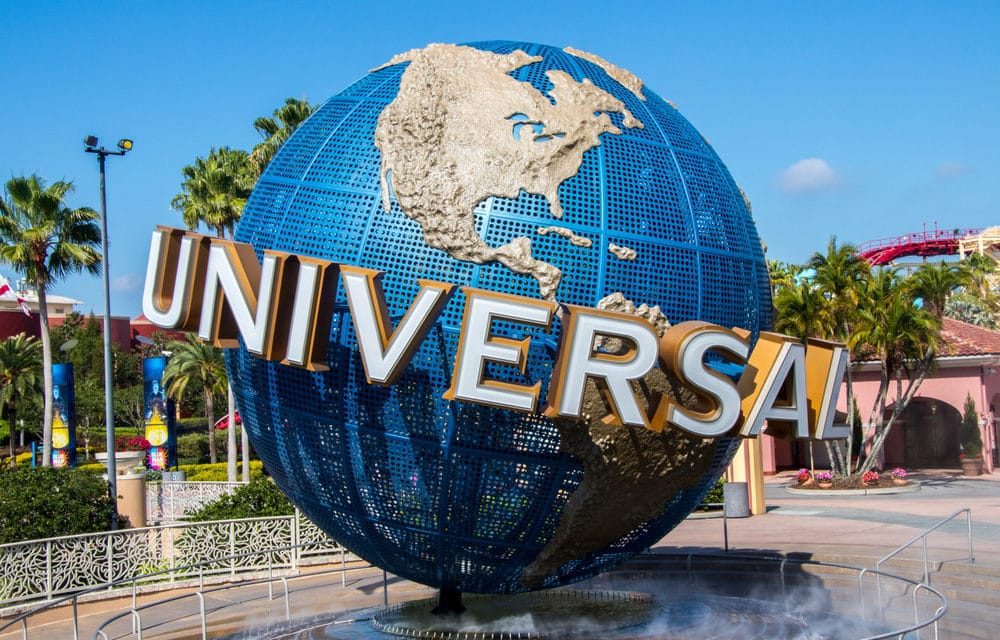 (CBN) – Universal Orlando’s Islands of Adventure theme park is reportedly looking into whether it should rework its Dr. Seuss-themed area following the recent decision to cease publication of some of the author’s books.

As Faithwire previously reported, Dr. Seuss Enterprises announced Tuesday it would no longer print six of the children’s books authored by the late Theodor Seuss Geisel, stating the illustrations and text in the canceled titles “portray people in ways that are hurtful and wrong.” The six books are:

• “And to Think That I Saw It on Mulberry Street”

Islands of Adventure features a space in the park known as “Seuss Landing,” which includes characters from the author’s books and boasts attractions inspired by his whimsical illustrations, according to Spectrum News. One of the play areas in “Seuss Landing” is themed after “If I Ran the Zoo,” a book sidelined due to the way Asian people are portrayed in it. READ MORE