A Memorial to honor Veterans has been called a “Wretched, Unconstitutional Dumpster Fire” because it includes name of Christ 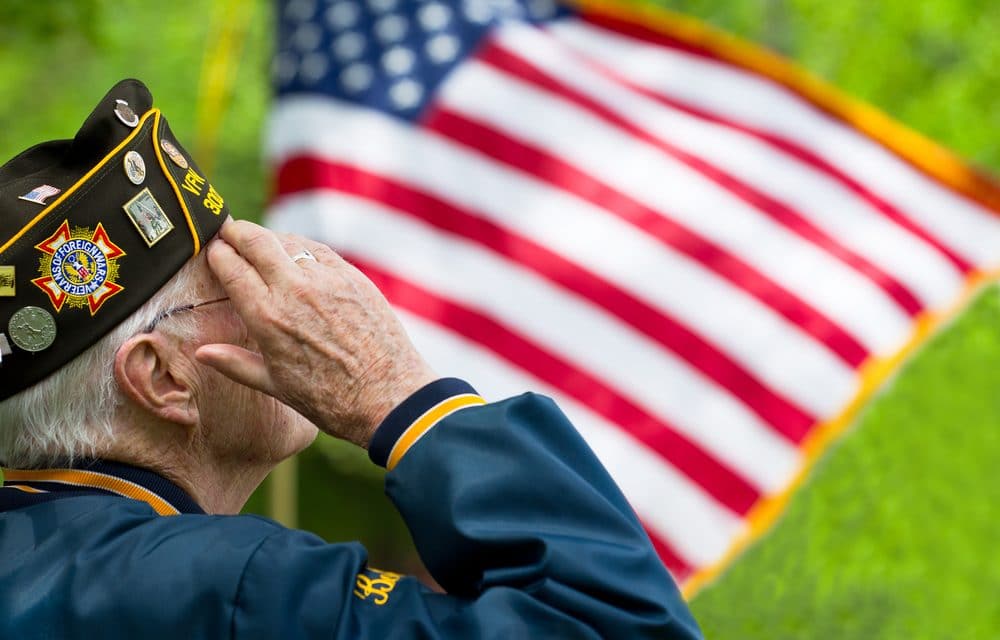 (OPINION) ETH – A Colorado Eagle Scout who wanted to simply honor military veterans has come in the crosshairs and has now been nationally shamed by the Military Religious Freedom Foundation, all because his capstone on the memorial project included a reference to Jesus Christ and a battlefield cross.

According to the report, 16 year old, Michael Carlson, from the town of Monument, and is the son of a Vietnam Vet and the grandson of a World War 2 Veteran had spent at least two years raising private donations for this memorial to honor military veterans.

This memorial was even erected on private property using private funds in the Monument cemetery but still has come under fire. Here is what has caused all the backlash with the Military Religious Freedom Foundation. At one end of the wall is a headstone which is engraved with the sentences, “Only two defining forces have ever offered to die for you, Jesus Christ and the American soldier.

One died for your soul, the other died for your freedom. We honor those who made freedom a reality.” and at the opposite end is another marker with a plaque that is thanking all the donors to the project, topped with a sculpture of a pair of combat boots, a rifle standing upright on its stock, and a combat helmet hanging on the end of its barrel, known as a battlefield cross, the Tribune newspaper reported.

The Military Religious Freedom Foundation has a notorious history of targeting any manifestations of Christianity in the military. According to the report,  Mikey Weinstein, who is the founder of the MRFF, has called the memorial a “blatant” violation of the U.S. Constitution and demanded that it immediately be removed.

“It is simply unconstitutional for your Town to be using taxpayer funds to promote any religious faith, as herein, Christianity,” Weinstein wrote in a letter to the town’s mayor.

“The obviously and incontrovertibly sectarian, Christian proselytizing message of that Veterans Memorial would be absolutely fine in a private cemetery, but in a publicly maintained and controlled cemetery, as in this instant matter, it is quite unconstitutional and illegal.” In an interview with “The Friendly Atheist,” Weinstein actually called the teenage boy’s memorial a “wretched, unconstitutional dumpster fire.”