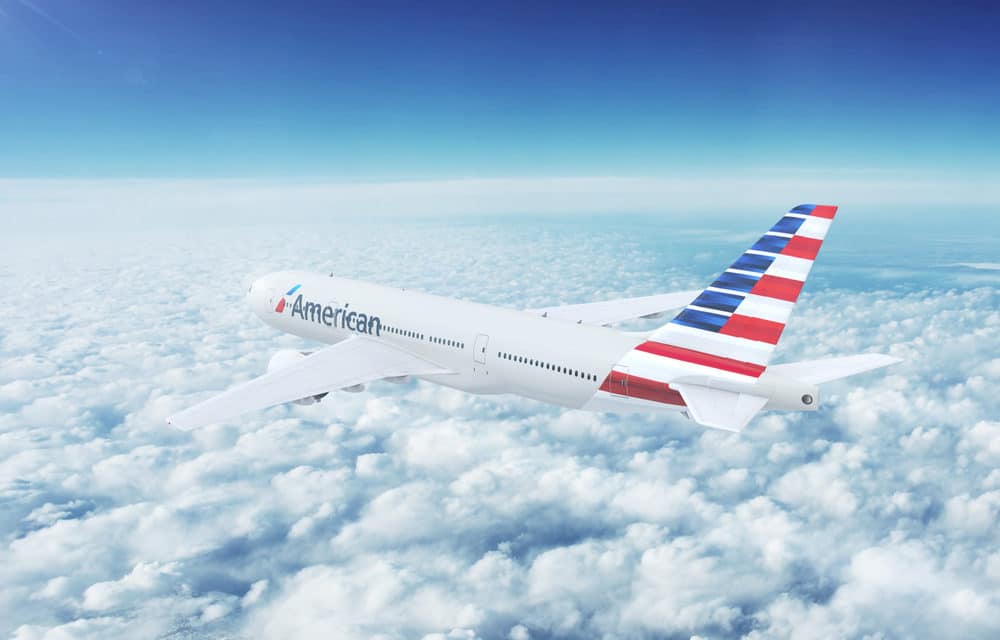 (The Sun) – American Airlines has not ruled out that one of its jets encountered an apparent UFO over New Mexico last weekend. The passenger airline today verified a radio transmission from flight 2292 Cincinnati to Phoenix at around 1:00 pm CST Sunday, which heard a pilot claim the unidentified object was flying right on top of them.

Steve Douglass, an experienced radio interceptor and blogger named Deep Black Horizon, claims to have heard the strange transmission while recording from his arsenal of scanners. “Do you have any targets up here? We just had something go right over the top of us,” the pilot said in the radio transmission, according to Fox News.

“I hate to say this but it looked like a long cylindrical object that almost looked like a cruise missile type of thing moving really fast. It went right over the top of us.” Speaking to Fox News in a statement American Airlines verified the transmission is from flight 2292 – but said the channel should “contact the FBI” for additional information.

The US Sun has also contacted the FBI for further comment. “Following a debrief with our Flight Crew and additional information received, we can confirm this radio transmission was from American Airlines Flight 2292 on Feb. 21,” an American Airlines spokesperson told Fox News in a statement. READ MORE