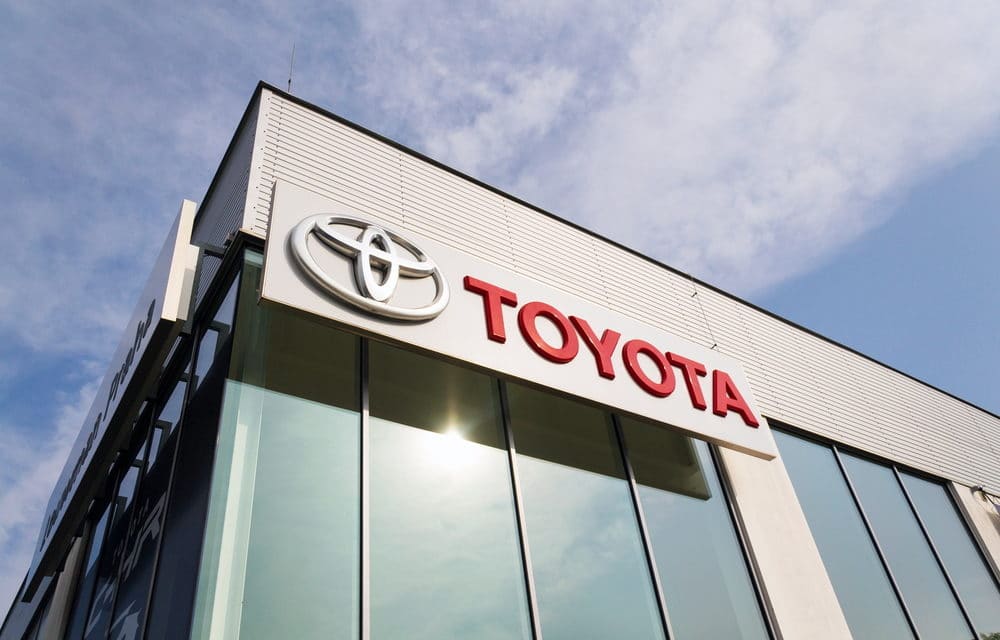 (Daily Star) – Toyota has started building a “smart city” which will include self-driving cars, robotics, and AI homes. Construction began this week at the base of Japan’s Mount Fuji, and has been dubbed the “Woven City.”

The 175-acre city, around 62 miles from Tokyo, is set to function as a technological testing ground, with 360 residents to test and develop the tech. This includes inventors, senior citizens, families, and children, who will test technologies like robotics, artificial intelligence, and smart homes.

The smart homes will assist with daily living and use sensor-based AI to monitor the health and take care of basic needs, according to Toyota. The 2,000 residents are expected to eventually include employees, retired couples, retailers, and scientists as well as families. READ MORE