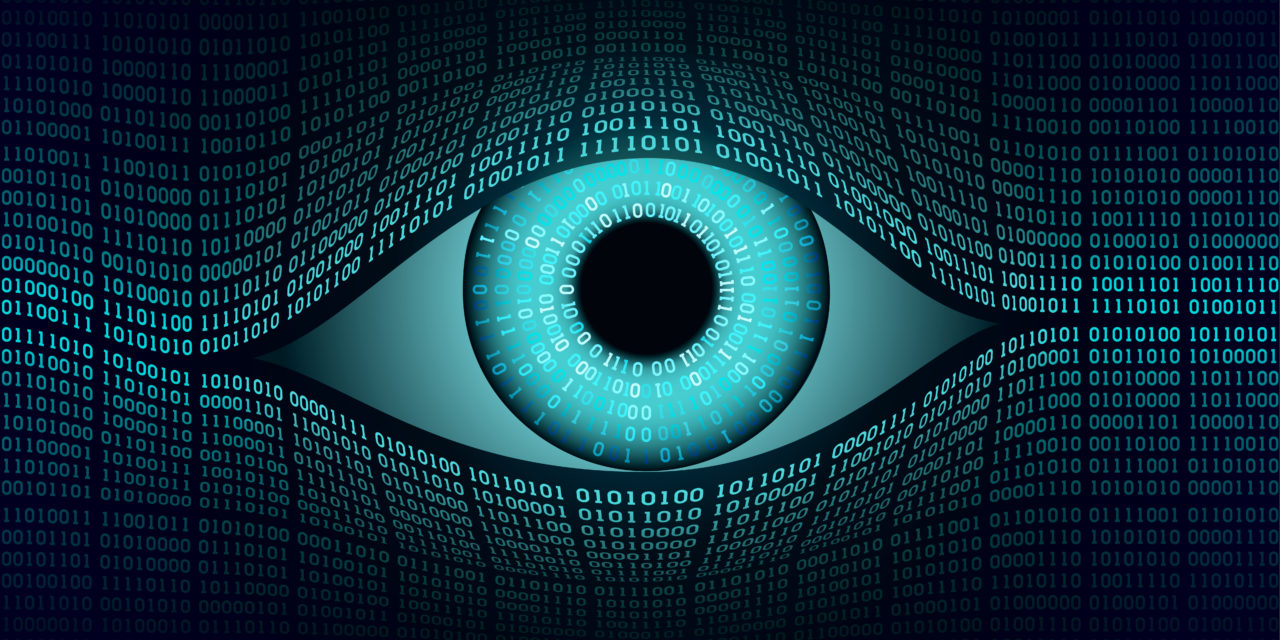 (ETH) – Marketed as a multiplatform analytical tool to evaluate speech and facial patterns in order to create a visual mapping for authorities and identity suspects, ROXANNE is a new breed of surveillance technology in the process of development and currently being backed by both An Garda Síochána and the PSNI to bring into use.

An acronym for real-time network, text, and speaker analytics for combating organized crime, it was announced in November the Republic’s involvement in the project currently being developed in Switzerland.

A biometrics-based platform ostensibly to monitor and a crackdown on organized crime, an additional application of ROXANNE which its creators advertise freely is the ability to monitor those guilty of alleged hate speech and political extremism.

A product of the EU funded Horizon 2020 to foster new surveillance technology, ROXANNE works across social media sites such as Facebook, YouTube as well as normal telecommunications platforms to identify, categorize, and track faces and voices enabling authorities to paint a more in-depth picture of the network being investigated, whether it be in relation to criminal activity or those deemed politically extreme.

Enabling authorities to draw on raw data from a variety of sources and platforms in order to recognize common speech patterns, facial features, and geolocation, the end result is both to identify suspects and paint an intricate picture of the networks being put under the microscope. READ MORE