Charismatic Prophetess Says if You Challenge Her, Her Angels Will Kill You 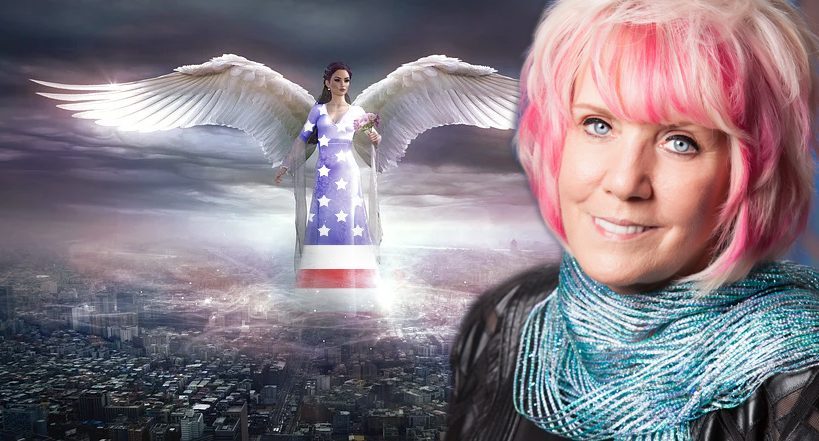 (OPINION) RC – Kat Kerr — who you may remember last year falsely predicted that she was going to “crush” Hurricane Dorian and, instead, Dorian took many lives — is one of the most well-known prophets in the New Apostolic Reformation.

The New Apostolic Reformation (NAR) is a loose coalition of false prophets and apostles — founded by the late C. Peter Wagner — who band together to promote each other’s fake signs and wonders, sell each other’s books, and defraud people for money.

This same Jezebel also claimed that thousands of angels wearing red white and blue told her that Donald Trump was going to win the election. So, we can be sure that whatever voices she’s hearing in her head aren’t real angels and they pose no actual threat to anyone. …when a prophet speaks in the name of the LORD, if the word does not come to pass or come true, that is a word that the LORD has not spoken; the prophet has spoken it presumptuously.

You need not be afraid of him. –Deuteronomy 18:22 Now that we’ve got that disclaimer out of the way, brace yourselves. Kat Kerr now says that if you challenge her, those same angels that told her Donald Trump was going to win are going to come after you … and kill you. Sounds stupid? It is. But, she actually said it. And she warns, they’re big. READ MORE

Reformation Charlotte is a coalition of like-minded evangelists, journalists, and apologists who seek to glorify God in all that we do by defending the faith, evangelizing the lost, and reporting on various happenings in as it relates to Christianity in Charlotte, NC and the world.