Bill Maher Blames Capitol Riot on Christianity: It Was a ‘Faith-Based Initiative’ 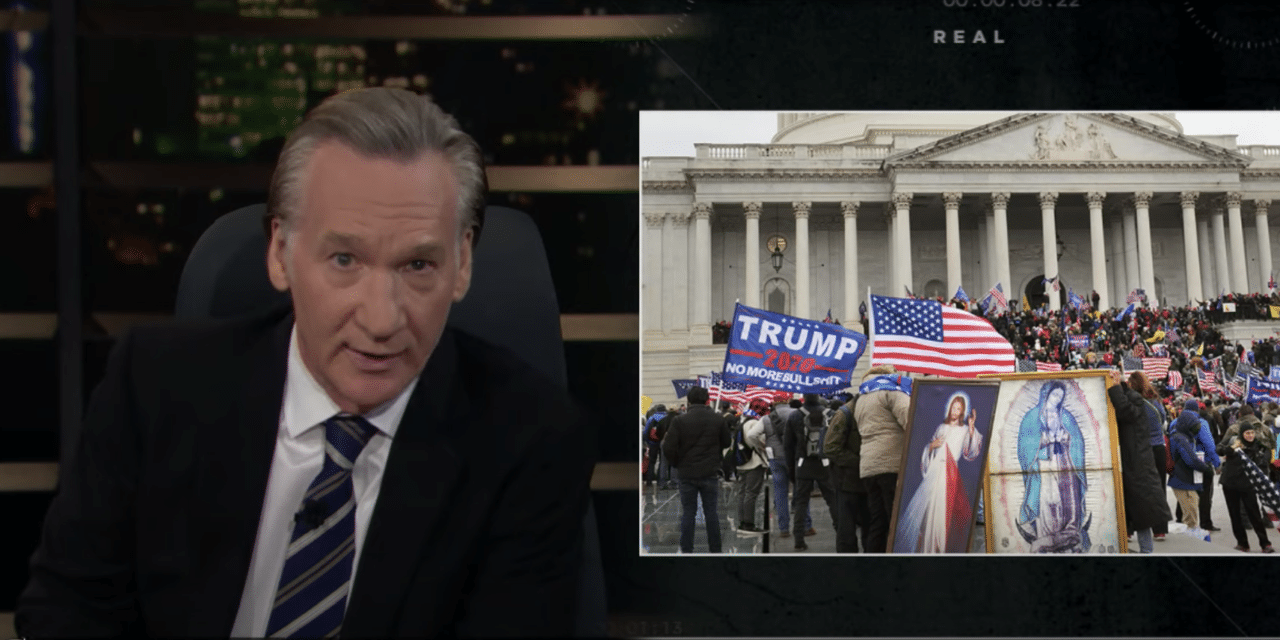 (OPINION) Faithwire – During the Friday episode of his weekly HBO show, progressive comedian Bill Maher blamed the deadly riot inside the U.S. Capitol on Christianity, conflating the belief in conspiracy theories like QAnon with those who have faith in Scripture.

“As long as we’re going to go to the trouble of another impeachment trial,” he told his audience, “we might as well be honest about what it’s really about: the events of Jan. 6 were a faith-based initiative.” Maher explained that — in his view — those who support former President Donald Trump are part of “a Christian nationalist movement” of people who believe the real estate mogul “was literally sent from heaven to save them.”

He made his case by playing a clip of Sen. Tommy Tuberville (R-Ala.) claiming Trump was chosen by God to be president. “There’s a lot of talk now in liberal corners about how Republicans should tell their base who still believe the election was rigged that they need to grow up and move on and stop asking the rest of us to respect their mass delusion,” he said.

“And, of course, it is a mass delusion. But the inconvenient truth here is that, if you accord religious faith the kind of exalted respect we do here in America, you’ve already lost the argument that mass delusion is bad.” READ MORE