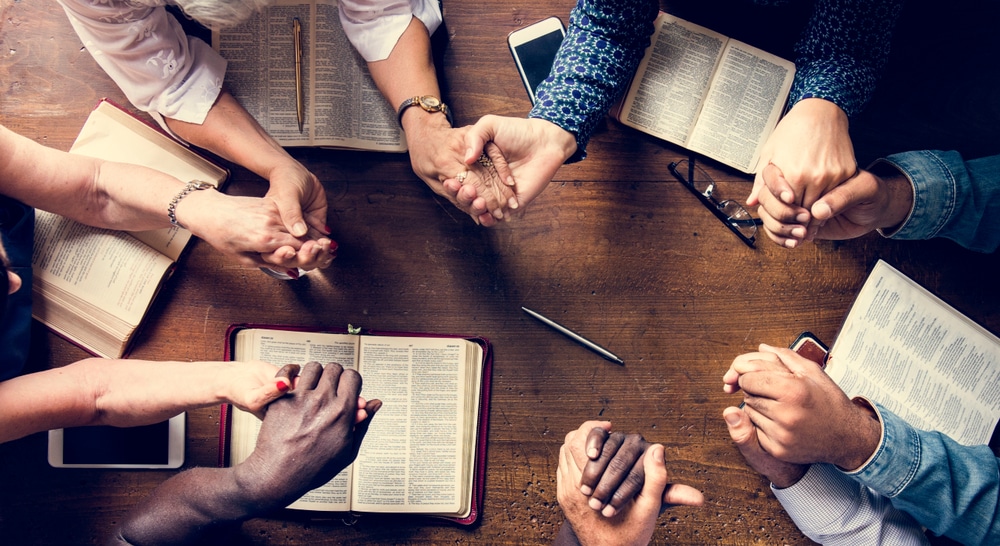 If Christianity is true, it will stand up to any amount of intellectual scrutiny. Many intellectuals have applied such scrutiny and chosen to believe. Jesus Himself said our devotion to God should not only include our heart, soul, and strength, but also our minds.

2. To be a Christian is to be judgmental and intolerant.
You can be a Christian and be both of those things, but it doesn’t come with the territory. No religious figure went out of their way more to condemn both than Jesus.

So you can be a judgmental Christian, but not judgmental and Christ-like.

3. If you’re going to follow what the Bible says about sexual ethics, you have to apply everything it says about diet and dress and custom in the Old Testament, too.

The law provides us with a paradigm of timeless ethical, moral, and theological principles, but some laws no longer have validity because they have been completely fulfilled in Christ.

We obey the laws of sacrifice by trusting in Christ as our once-for-all sacrifice, not by bringing sheep or goats to be slain. The kosher laws were designed to set the Israelites apart from the other nations; now we obey this principle when we morally separate ourselves from sin. Here’s the principle: All of the Old Testament applies to Christians, but none of it applies apart from its fulfillment in Christ.

4. Jesus never claimed to be God the Son, the Second Person of the Trinity, in human form.


In all four biographical accounts of Jesus preserved in the Bible, Jesus made His identity known, including claiming the name of God for Himself. Quick cross-reference: Exodus 3:14 and John 8:58.

6. The apostle Paul was a misogynist.
Christianity was actually the great liberator of women, evidenced in countless ways by Jesus and the early church. For his part, the apostle Paul heralded women as teachers and leaders in a day when the testimony of women was not even accepted in a court of law.

7. The New Testament accounts of Jesus were written so long after His life that there’s no way of knowing what He really said or did.
The four gospels were written quite close to the time and life of Jesus. What has become known as the “Magdalen Papyrus” from Matthew dates as early as 125 A.D Most of our earliest copies of the original manuscripts date within a generation of Jesus.

8. Everybody knows you can interpret the Bible any way you want.
Hermeneutics, which is the science of interpretation, does not support such interpretive anarchy. There are rules that govern the interpretation of any document, such as grammar, context, historical background, and authorial intent. READ MORE