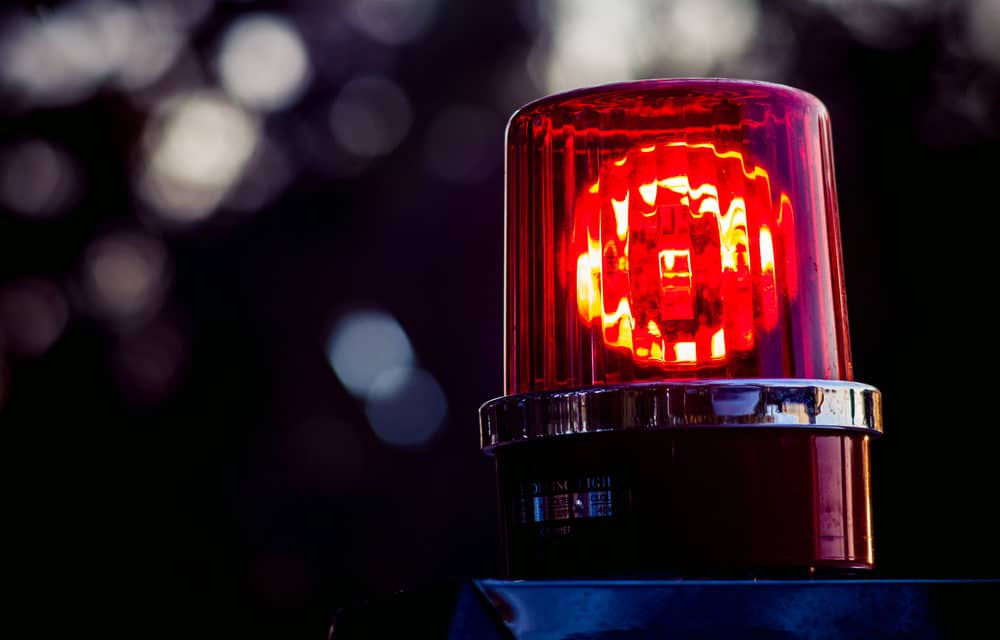 (ETH) – President Trump has declared a state of emergency in the District of Columbia ahead of President-elect Joe Biden’s inauguration on January 20th. According to the report,  Federal assistance has been ordered by the President to the District and will continue through January 24th,

enabling FEMA to “coordinate all disaster relief efforts” with the purpose of “alleviating the hardship and suffering caused by the emergency on the local population” and provide assistance in any emergencies that arise. This comes as authorities in Washington, DC are actively preparing for more violence ahead of Joe Biden’s inauguration.

There is much chatter from the FBI and police that there is potential for more riots and violent acts when Biden is sworn in as president as right-wing extremists continue calls for violence. The concern os so great that even D.C. Mayor Muriel Bowser is encouraging all Americans to stay home on January 20th in an effort

“to protect the District of Columbia from a repeat of the violent insurrection experienced at the Capitol and its grounds on Jan. 6.” as well as also asking the Department of Homeland Security Acting Secretary Chad Wolf to increase security preparations.

The U.S. Secret Service made a statement yesterday that “for well over a year,” the agency has been “working tirelessly to anticipate and prepare for all possible contingencies at every level to ensure a safe and secure Inauguration Day.” “The safety and security of all those participating in the 59th Presidential Inauguration is of the utmost importance,” the Secret Service said.