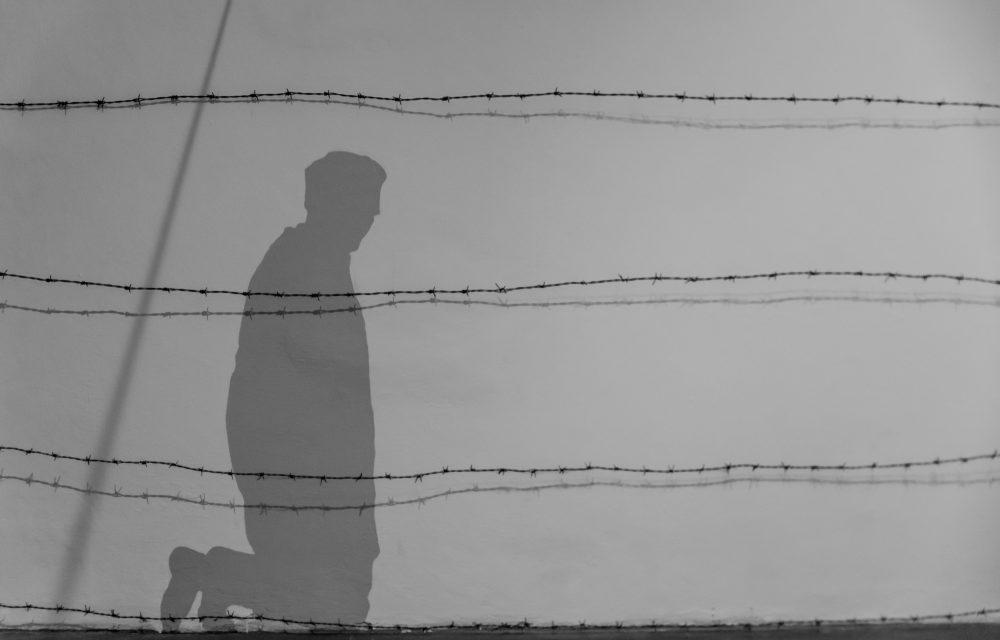 (ETH) – A new report revealed by watchdog organization Open Doors USA is revealing that levels of Christian persecution are at an all-time record high around the world.

According to CBN News, The report ranks the top 50 countries where it is the most dangerous to be a follower of Jesus Christ with the latest data indicating that one-in-eight Christians now suffer for their religious beliefs worldwide. Open Doors USA’s CEO David Curry said, ”

A shocking number this year is that 340 million Christians suffer high levels of persecution and discrimination.” Curry also stated that the current covid pandemic has even been used as an excuse to increase that persecution. “The COVID pandemic has been used as a justification to exact religious terror.

The interconnectivity of technology, in the hands of evil actors, has massive human rights implications for everybody with a smartphone,” Curry said. On the top of the list of the most hostile countries against Christians, The top 10 countries on the World Watch List included North Korea, Afghanistan, Somalia, Libya, Pakistan, Eritrea, Yemen, Iran, Nigeria, and India.