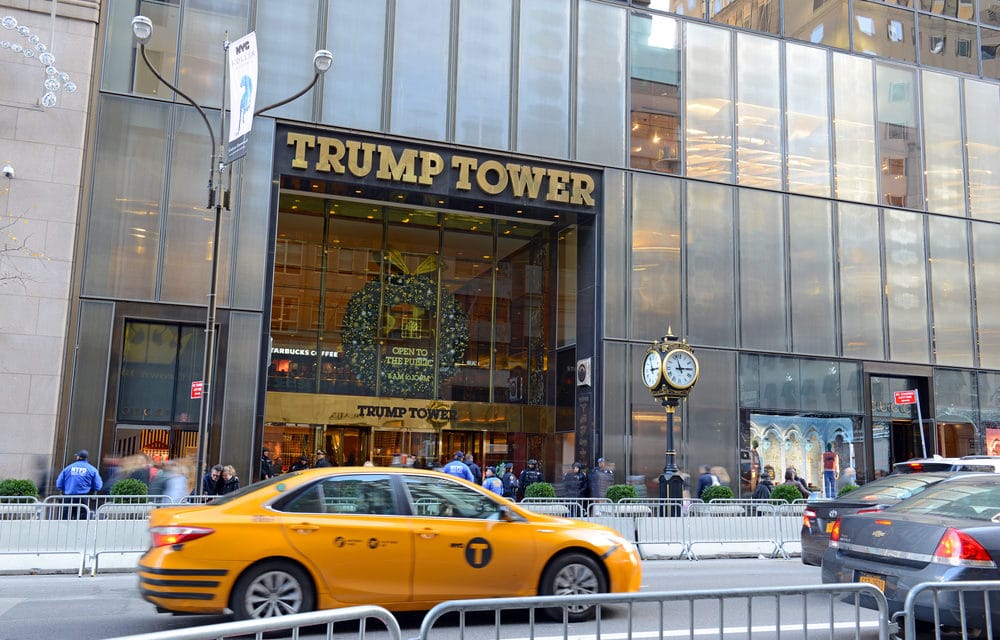 (ETH) – A new report is revealing that New York City has announced that it will now terminate all business contracts with President Donald Trump following last week’s insurrection at the U.S. Capitol, according to Mayor Bill de Blasio.