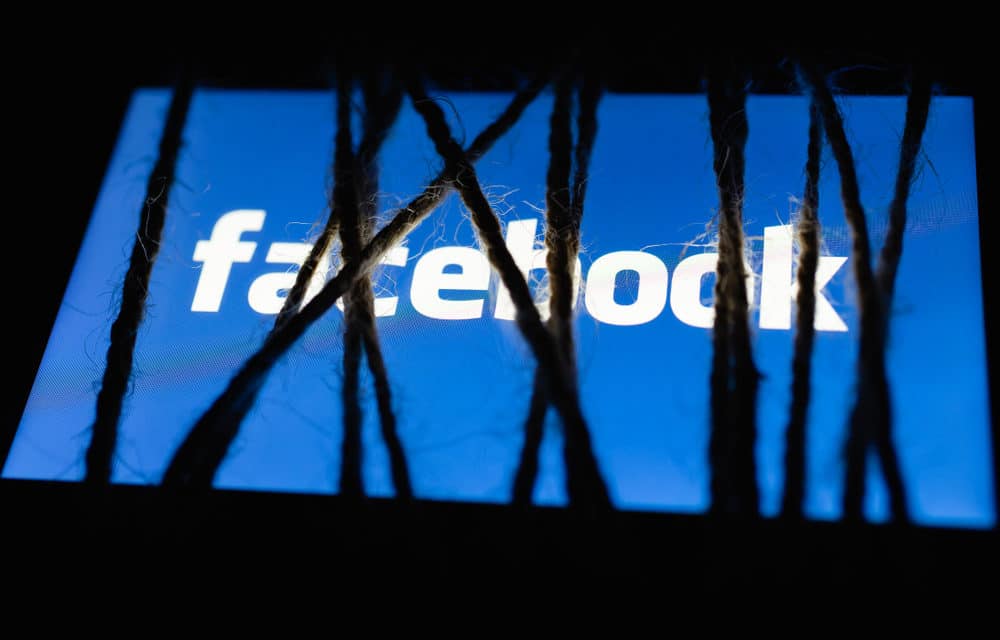 (OPINION) ETH – Facebook has begun to implement extraordinary measures in efforts to prevent a repeat of the US Capitol siege on January 6th in Washington, DC. According to the report, Facebook has begun banning ads that promote weapon accessories and protective equipment in the US at least through January 22nd, out of an abundance of caution.

The report also states that Facebook is also monitoring for signals of violence or other threats both in Washington, D.C. and across all 50 states leading up to Inauguration Day, The company has reportedly implemented a series of additional measures to continue preventing attempts to use our services for violence which includes our ongoing pause on all political advertising.

Facebook also announced that they are promoting accurate information about the election and the violence at the Capitol instead of content that their systems predict to be less accurate, delegitimizes the election, or portrays the rioters as victims. Facebook has also implemented specific measures to reduce opportunities for abuse in Groups. Facebook states they will Build on these steps, and have added two additional measures to further prevent people from trying to use our services to incite violence:

“We are blocking the creation of any new Facebook events happening in close proximity to locations including the White House, the US Capitol building, and any of the state capitol buildings through Inauguration Day. Our operations center is also conducting a secondary review of all Facebook events related to the inauguration and removing ones that violate our policies.

And, as we did in the lead up to and following the US presidential election, we are continuing to block event creation in the US by non-US based accounts and Pages. We are also restricting some features for people in the US based on signals such as repeat violations of our policies. These restrictions include blocking these accounts from creating live videos or creating an event, Group, or Page. We will continue to monitor and add additional measures as needed.” As I am reporting this my own personal account has already been restricted as stated above until January 23rd.