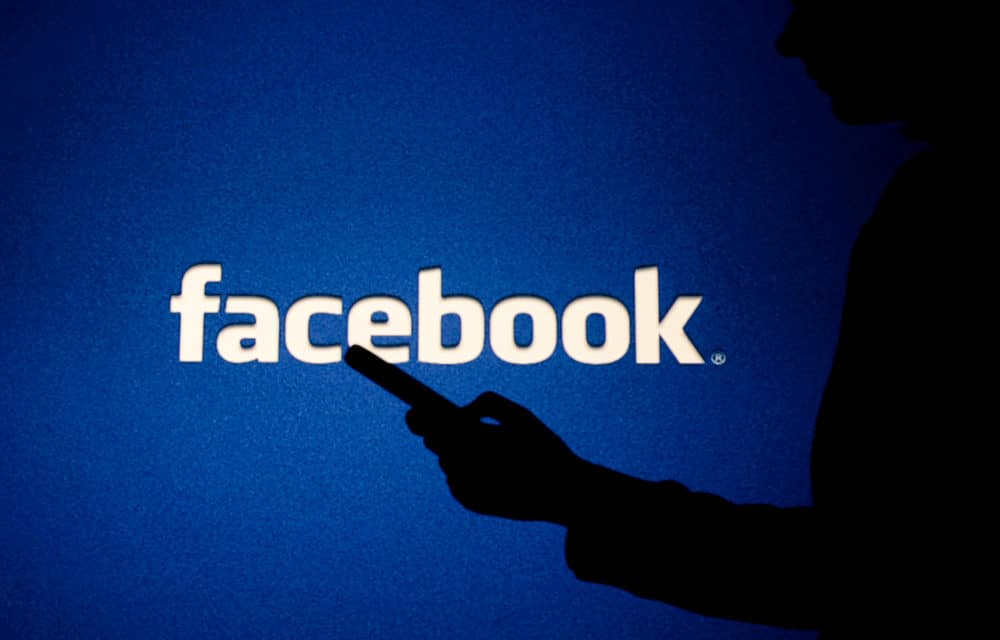 (CP) – A Christian university professor has been suspended from Facebook for voicing disagreement with President Joe Biden’s executive order allowing trans-identifying individuals to serve in the U.S. military.

Robert Gagnon, who teaches New Testament theology at Houston Baptist University and is a renowned scholar on the subject of sexuality, was locked out of his Facebook account for 24 hours on Tuesday after he posted a comment in defense of a friend who posted a satirical commentary about Biden’s executive order. Facebook suspended Gagnon’s account for what it deemed as “incitement” to violence.

In his post, Gagnon said the executive order will endanger women, and noted that those who promote transgenderism are allowing males to invade women’s athletics and shelters.

He also likened transgender ideology to a “religious cult” and said it “is indeed a pseudo-science,” in that it forces people to reject basic biology. That Facebook suspended his friend for similar comments proves the cult-like dimension, he said.

Facebook subsequently sent Gagnon a notice, informing him that his words violated their “Community Standards on violence and incitement.” “There was absolutely no incitement to violence on our part.

We abhor violence done to any person,” Gagnon told PJ Media on Tuesday. “This is just a thinly veiled and pathetic excuse for censorship of any critical views toward trans-tyranny over our consciences, religion, and reason.” FULL REPORT