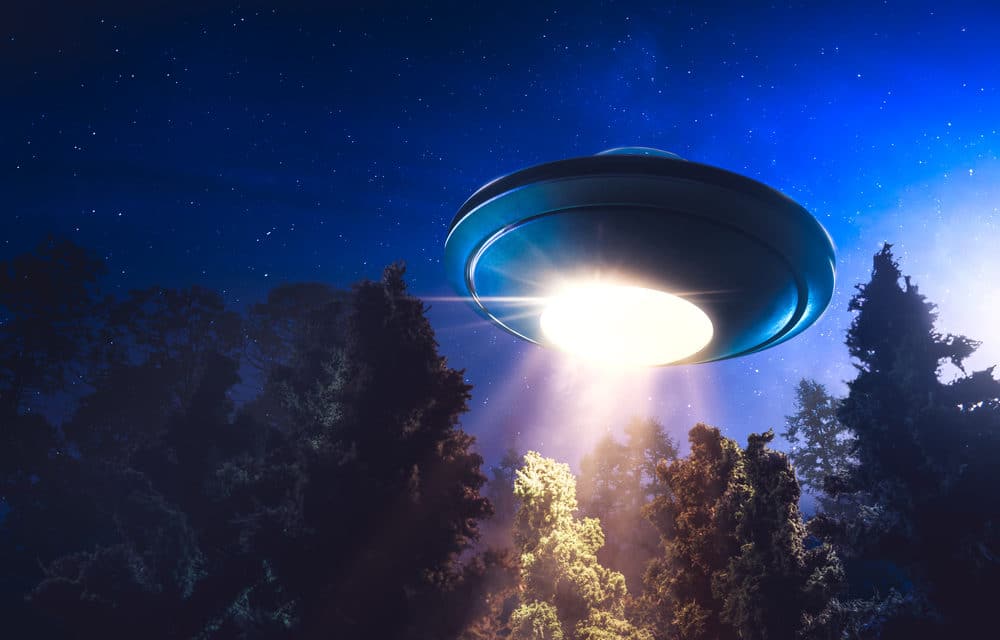 (ETH) – The CIA has just released thousands of documents regarding information on Unidentified Flying Objects (UFOs) or Unidentified Aerial Phenomena (UAP) via the Freedom of Information Act, which is now accessible via download at the Black Vault, which is a website operated by author and podcaster John Greenwald Jr.

According to the report from the NYP, The CIA has claimed they have now provided all the information on UAP they have, though there is no way to know that’s true. “Research by The Black Vault will continue to see if there are additional documents still uncovered within the CIA’s holdings,” Greenwald promised in a statement on his website.

This release of information has come months before the Pentagon was due to brief Congress on information they knew regarding UAP — a date dictated in the most recent COVID-19 relief bill, of all places, which passed in late December. According to the official report, the level of demand for intel on UFOs became so great that the CIA eventually compiled it onto a CD-ROM, obtained by Greenwald and uploaded to the Black Vault, divvied into dozens of downloadable PDFs.

Greenwald stated: “The CIA has made it INCREDIBLY difficult to use their records in a reasonable manner,” he said of the “outdated” file format. “In my opinion, this outdated format makes it very difficult for people to see the documents, and use them, for any research purpose.”

“You can take something that took more than a decade to come to my mailbox and give it to the public for free in an instant — that’s why I do it,” he said at the time. “I’m fairly hooked on the whole FOIA thing.” American interest in alien intelligence, and UFO sightings, have reached an all-time high and this dump of new information should keep them busy for a while.