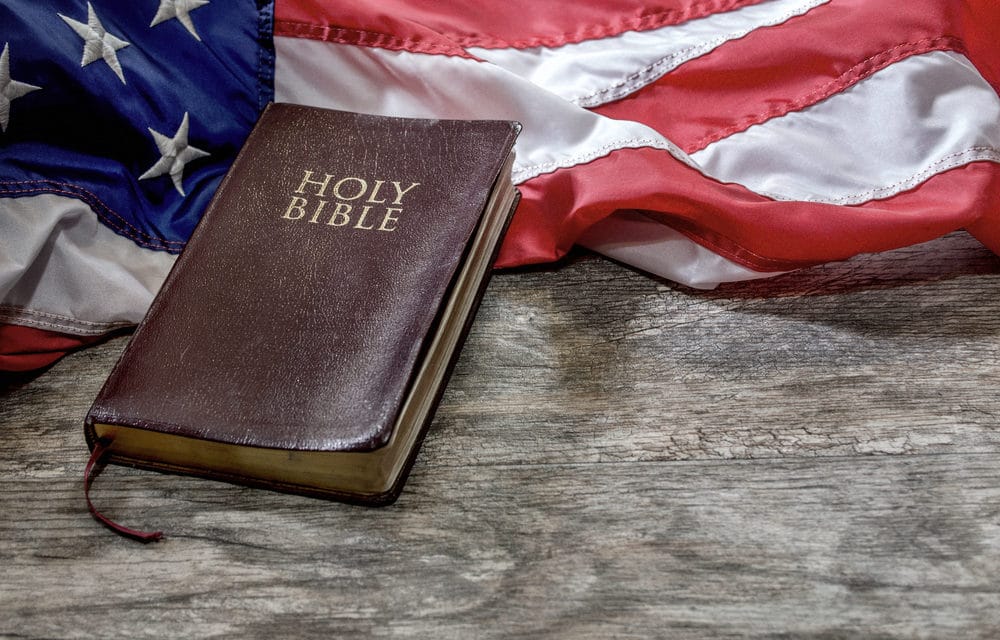 (AP) — The Christian imagery and rhetoric on view during this month’s Capitol insurrection are sparking renewed debate about the societal effects of melding Christian faith with an exclusionary breed of nationalism.

The rioters who breached the Capitol on Jan. 6, leading to federal charges against more than 130 people so far, included several people carrying signs with Christian messages, and video showed one man in a fur hat and horns leading others in prayer inside the Senate chamber. They also included multiple current or former members of the U.S. military or law enforcement, as well as a West Virginia state lawmaker.

The rise of what’s often called Christian nationalism has long prompted pushback from leaders in multiple denominations, with the Baptist Joint Committee on Religious Liberty forming the Christians Against Christian Nationalism coalition in 2019. But in the immediate wake of the insurrection, other Christian leaders spoke out to denounce what they saw as the misuse of their faith to justify a violent attack on a seat of government.

Russell Moore, president of the public policy arm of the Southern Baptist Convention, said that when he saw a “Jesus Saves” sign displayed near a gallows built by rioters, “I was enraged to a degree that I haven’t been engaged in memory. This is not only dangerous and unpatriotic but also blasphemous, presenting a picture of the gospel of Jesus Christ that isn’t the gospel and is instead its exact reverse.” READ MORE