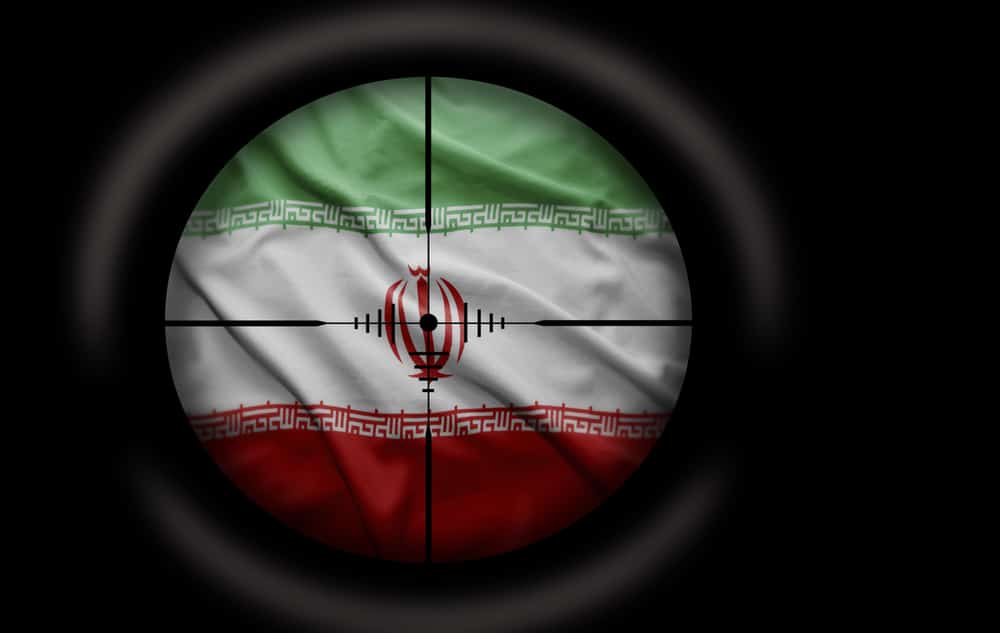 He was a professor of physics at the Imam Hussein University in Tehran and was former head of Iran’s Physics Research Center (PHRC). The semi-official Fars News Agency, affiliated with Iran’s elite Revolutionary Guards, stated that Fakhrizadeh was injured in the attempted assassination and later died in the hospital. “News sources say a scientist has been the victim of an assassination attempt in an armed attack by unknown people on his team of bodyguards,” Iranian state television said in rolling coverage of the incident. READ MORE