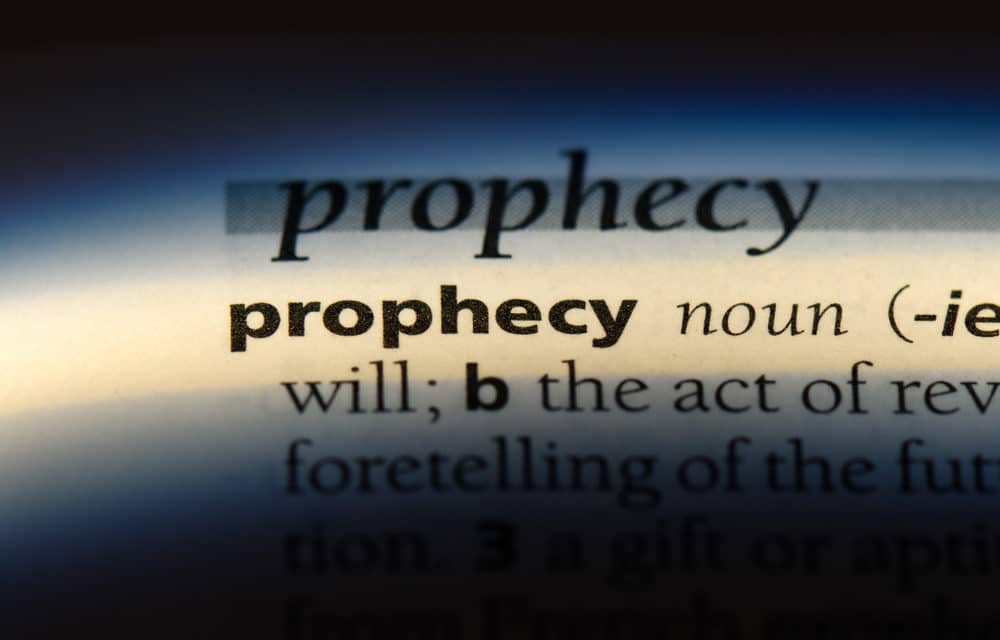 1) The Decline of America. There is really no end-time power in the Bible other than a Revived Roman Empire from which the Antichrist will headquarter. Thus, prophecy watchers have always known America must decline. This year we have watched capitalism come under attack and socialism and globalism be heralded. Some progressive but deluded political leaders are even hailing Marxism, including many on the Biden team.

2) The Rise of Lawlessness, Anarchy and Spirit of Antichrist. We see unbridled lawlessness in Matthew 24 and parts of Revelation, although the context of both is the Tribulation. So once again, we see Tribulation events casting a long shadow on the Church Age. Here in America, literally “all hell is breaking loose” and our Republic and rule of law are disintegrating right before our eyes! At the root of this is the spirit of the Antichrist.

3) Peace Efforts in the Middle East. We can debate the practicality of these events and should America and Europe even intrude on Israel with peace efforts? Nonetheless, they are setting the stage for peace deals proposed by the Antichrist. And, the year is not over, so more peace efforts may take place before year-end. But, I am reminded of the haunting words in Jeremiah 6:14: “Saying peace, peace, when there is no peace.”

4) Increasing Attacks on Christians, Christianity, Churches, etc. Thanks to Covid-19, churches, and Christianity in general, became gross inconveniences in 2020. Churches were either shut down or marginalized starting in March. Christians in America were harassed and even arrested for wishing to just practice their faith and meet for worship. Believers in the Mideast and Africa were slaughtered by the thousands. Jesus said a day was coming when we would be hated for His Name’s sake (Matt. 10:22).

5) Growing Apostasy and Wolves Among the Flock. Sound biblical preaching is fading with a rise in the love for experience, emotion, and unsound doctrine. There is even the love of the “doctrine of demons” (I Timothy 4:1). The New Apostolic Reformation continues to surge. A new, but very false teaching in both churches and seminaries, is the Marxist Critical Race Theory. At the same time, Bible prophecy has vanished from most pulpits, as well as support for Israel. CONTINUE