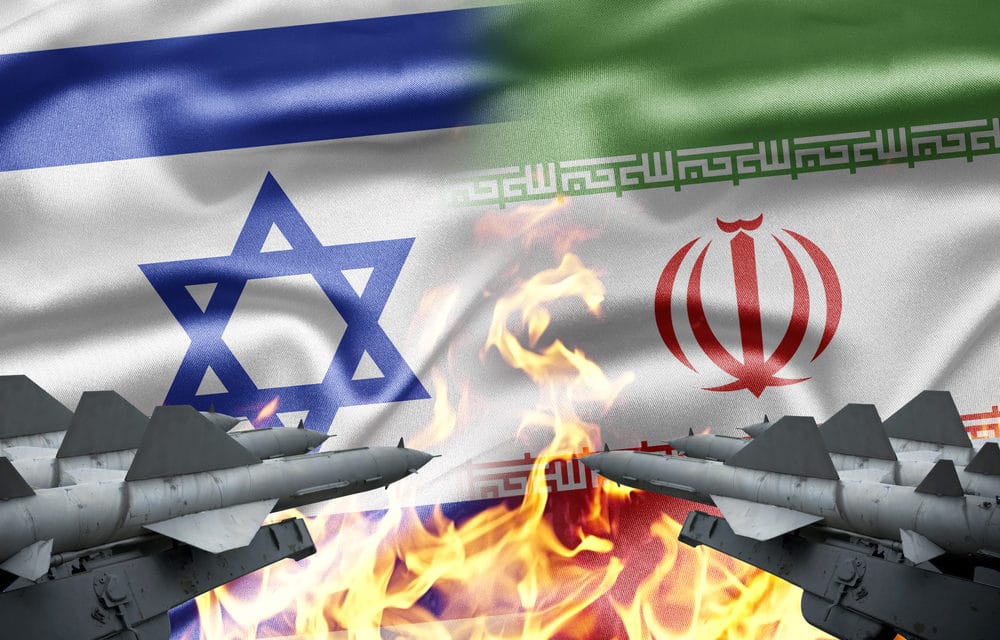 (Axios) – The Israel Defense Forces have in recent weeks been instructed to prepare for the possibility that the U.S. will conduct a military strike against Iran before President Trump leaves office, senior Israeli officials tell me.

Why it matters: The Israeli government instructed the IDF to undertake the preparations, not because of any intelligence or assessment that Trump will order such a strike, but because senior Israeli officials anticipate “a very sensitive period” ahead of Biden’s inauguration on Jan. 20th.

Flashback: Last week, the New York Times reported that Trump raised the possibility of attacking Iran’s uranium enrichment facility in Natanz in a meeting with senior members of his national security team.